The Xbox Series X and Xbox Series S are the two latest consoles from Microsoft and are part of the so-called next generation. Launched about two years ago, they draw attention for the diversity of visuals and also for their price, due to their specifications. in this article we will try to explain the main features, the differences between the Series S and the Series X to help you choose your new video game console.

The Xbox Series X is the true console of the new generation, designed to give you a gaming experience with the greatest graphics and performance potential possible at the moment, speaking of video games. Be warned its price is higher.

The Series X is the console with rectangular shape, like a monolith, and all in black, measuring 30.1 x 15.1 x 15.1 cm. It can be placed horizontally or vertically, without harming the air outlets and cooling.

One of the differentials of the Xbox Series X is the presence of a physical media player, which can play both new titles and discs from Xbox One, Xbox 360 and even the original Xbox, in addition to Blu-Ray movies. That is, it should be the choice of gamers who have a library of Xbox 360 and Xbox One games on disc, or a collection of movies and TV series on Blu-ray.

But the main highlight is its powerful specs. It is equipped with an eight-core processor running at 3.8 GHz, GPU (graphics processing) with 12 Teraflops, 52 CUs at 1,825 GHz RDNA 2 and 16 GB of GDDR6 RAM. This makes the Xbox Series X run extremely smooth with high frame rates, from navigating menus to playing games.

With this hardware, Xbox Series X is capable of running games at 4K resolution (3840×2160 pixels) and frame rates of up to 120 frames per second, with support for Ray Tracing technology for more faithful rendering of reflections, shadows, lighting effects and explosions.

That’s why the Xbox Series X is the perfect video game for anyone who has also invested in a 4K Ultra HD Smart TV, providing the best image quality possible.

Xbox Series S is the lowest priced next generation console from Microsoft. It is white and rectangular, with no physical media reader. Thus, users need to resort to digital media to play their content, either by buying through the Microsoft store, accessing the Xbox Game Pass catalog to download games or choosing titles via Xbox Cloud Gaming, to play via streaming.

The Xbox Series S measures 27.5 x 15.1 x 6.5 cm. Due to its compact size, it can be easily adapted to desks or shelf’s, in addition it can be positioned vertically or horizontally, without harming the hardware’s air vents.

The Series S has less processing power and storage, but without detracting from the next-gen gaming experience, with super-fast startup and responses and advanced graphics with Ray Traced effects (more realistic shadows, lights and reflections).

It has a 512 GB SSD of storage, 4 teraflops of processing power, 1440p native resolution for games (the so-called QuadHD) at up to 120 frames per second (FPS) and movies and series in Ultra HD 4K resolution, when available on streaming services.

Even with less graphical power, the Xbox Series S is fully compatible with Quick Resume, as is the Series X. Loading times are much shorter and players are also able to switch between open games quickly, thanks to the storage of games and data on SSD, instead of the old HDs.

Both consoles are also fully compatible with Xbox Game Pass, which is Microsoft’s ‘crown jewel’. The online subscription service offers a rotating catalog of over 100 titles, including classics, next-gen releases and cross-platform games, which are available for the player to download and play. 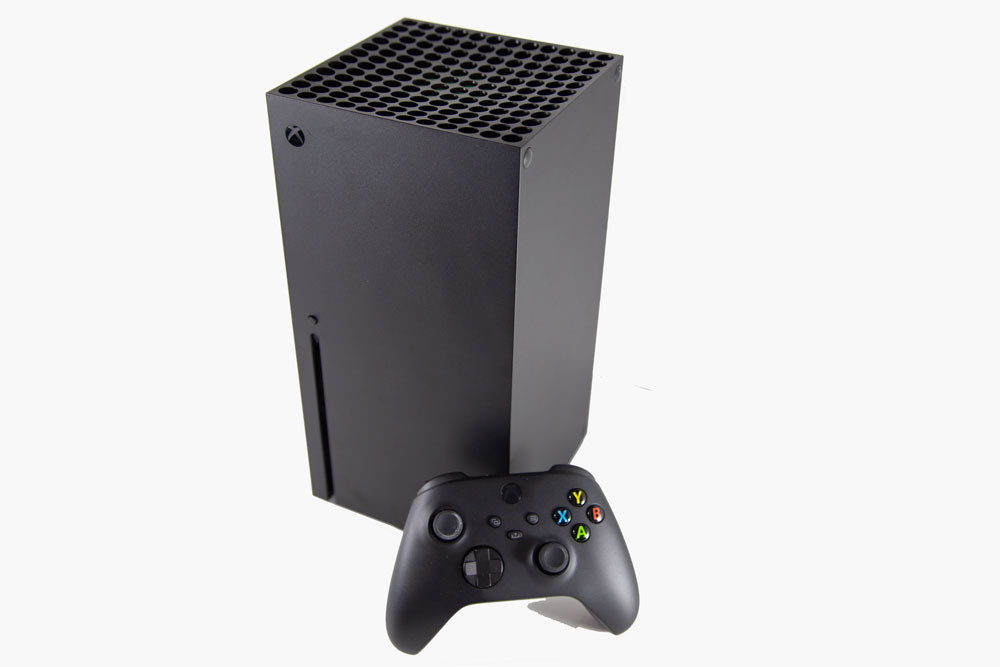 Xbox does not plan to launch another next generation console until 2028
Xbox Series X stock will be hard to find at Christmas, warns Phil Spencer
Xbox Series X: Key Features and Differences with Xbox Series S
Return to Monkey Island will come out November 8 for PS5 and Xbox Series
The Xbox streaming stick still years away