IFA 2012 show and developments in smartphones from Nokia and Motorola to battle the iPhone 5 which is released this week.

The International Consumer Electronics Show in Berlin, the largest in Europe, has just closed its doors with several new novelties.

The stakes of companies this year passed through tablets (or PC) convertible netbooks and with touchscreens, realizing that users bet for extreme mobility.

A common denominator in each release had to do with the presence of Windows 8, the operating system that Microsoft will officially release late October.

The arrival of Windows 8 and its version for smartphones that companies like Samsung did reveal a whole family of mobile devices for that platform.

Ativ is the name chosen by South Korea for its family with Windows 8. It consists of a convertible tablet (Ativ Smart PC), a traditional (Ativ) and a smartphone, the Ativ S.

Samsung also had time to renew its Galaxy Note and publicly displayed a camera that uses Android operating system.

Transformers with Windows 8
HP Envy X2 is the Hewlett-Packard bet for this segment of hybrids that allow the user to have a tablet with a detachable keyboard for more comfortable work when needed.

Vivo Tab from the Asus family is in the transformer sector. It consists of two models, one with an Intel platform and one for ARM.

But its Sony who brought the most extreme design of these devices with their Vaio Duo 11. This hybrid has a keyboard that slides behind the screen and adds a stylus to work more comfortably. 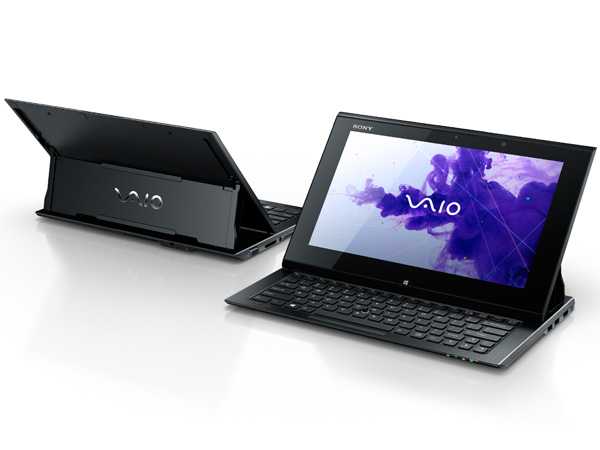 Another device of Sony that did not go unnoticed is the Vaio Tap 20, an all in one computer with an internal battery that can transported to any home space.

The Japanese company also used IFA 2012 to unveil a renewed version of its tablet. The Xperia Tablet S with Android, maintains a similar design to its predecessor and will be released in a few weeks.

Ultrabooks, now touchscreen
The rise of tablets made Microsoft create Windows 8 with touch capabilities. And a sector of companies began to show their devices set to arrive in the coming months.

This is just four notebook models with touch screens, a number that will undoubtedly grow throughout 2013.

But to know more about these systems we will have to wait for the Consumer Electronics Show in Las Vegas in January, the consumer electronics show is the worlds’ best show for all things electronics. 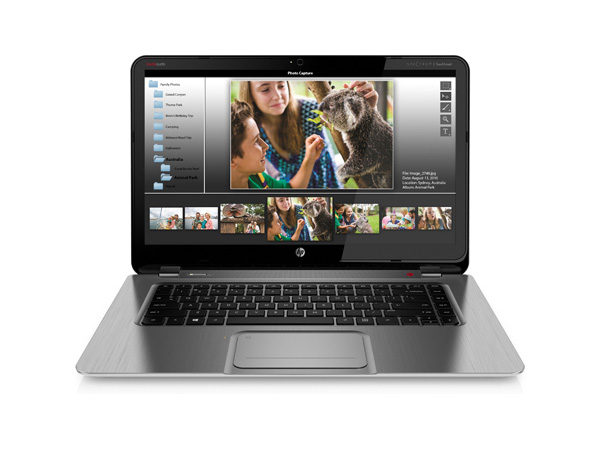 Nokia and Motorola are ahead of the iPhone
The Finnish company took the spotlight this week with the launch of its Lumia 920 and Lumia 820 in New York.

These two smartphones with Windows Phone 8 will seek to reposition Nokia in a increasingly competitive industry.

The launch was accompanied by the presentation of a series of novel accessories that is able to wirelessly recharge batteries.

It was the first launch of Motorola Mobility since it was bought by Google.

Apparently, both companies wanted to get ahead of Apple and its iPhone 5, which will be presented on Wednesday in San Francisco.