With just hours away to present their new Apple smartphone, a review of the most recent speculation by the web and industry analysts. 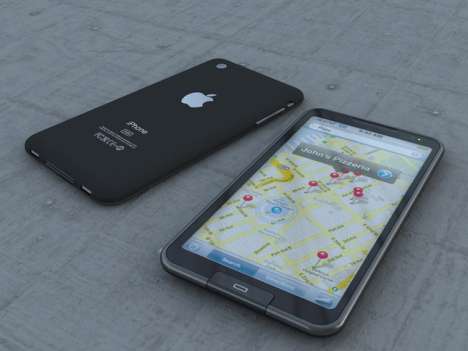 This Wednesday from hour 14. Apple will release at its special event that will take place at the Yerba Buena Convention Center, the U.S. city of San Francisco, the new iPhone 5.

The expected sixth generation of smartphones, has been the subject of rumors, weeks after the launch of the iPhone 4S in October last year.

Unlike 2011, when there were no pictures leaked, this time, began to circulate tens of (alleged) leaked images showing how the iPhone 5 will look.

If those pictures are true, the phone’s displays has a slight redesign and will not have any surprises in terms of appearance, except minor changes. 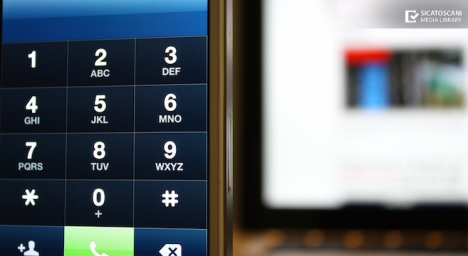 According to what we learned so far, with speculation of the press and industry analysts, the iPhone 5 would have the following characteristics.

What is in doubt, other features for which there are different opinions.

It is believed to be on pre sale from September 14, in select markets, including the U.S. and Canada, for delivery from the 21st of this month.

All speculation will be answered once Tim Cook, Apple’s CEO, and his team go on stage and show the world the expected phone.