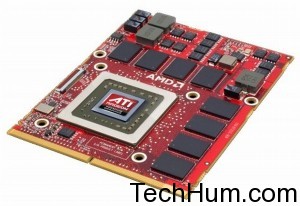 Previous leaks of AMD graphics drivers left it quite clear that the new generation of GPUs the company will use the name HD 7000, but the leakage produced Catalyst 8.91 has been such that it deserves to be seen in detail.

You can check the list on this link to Vr-Zone, but let us remember a little the meaning of the terms added to the nomenclature of each model. The letter A is to be used in APUs, while Pro and XT version is identified as “low end” and “high end” of a single GPU respectively. Finally, the distinctive XTX has been recovered from the ATI X1950 that will recall more than one, were characterized by using GDDR4 memory.

With this leak it seems pretty obvious that AMD will first launch its new mid-range graphics cards. This mid-range will be based on the VLIW 4D architecture and the new GCN.