The Acer Predator 15 is available in various configurations. The model come equipped with a 15.6-inch screen but a 17 inch model is also available and supports up to three displays, including one monitor in NVIDIA G-SYNC mode, its comes loaded in various resolution ranges from Full HD to 4K. 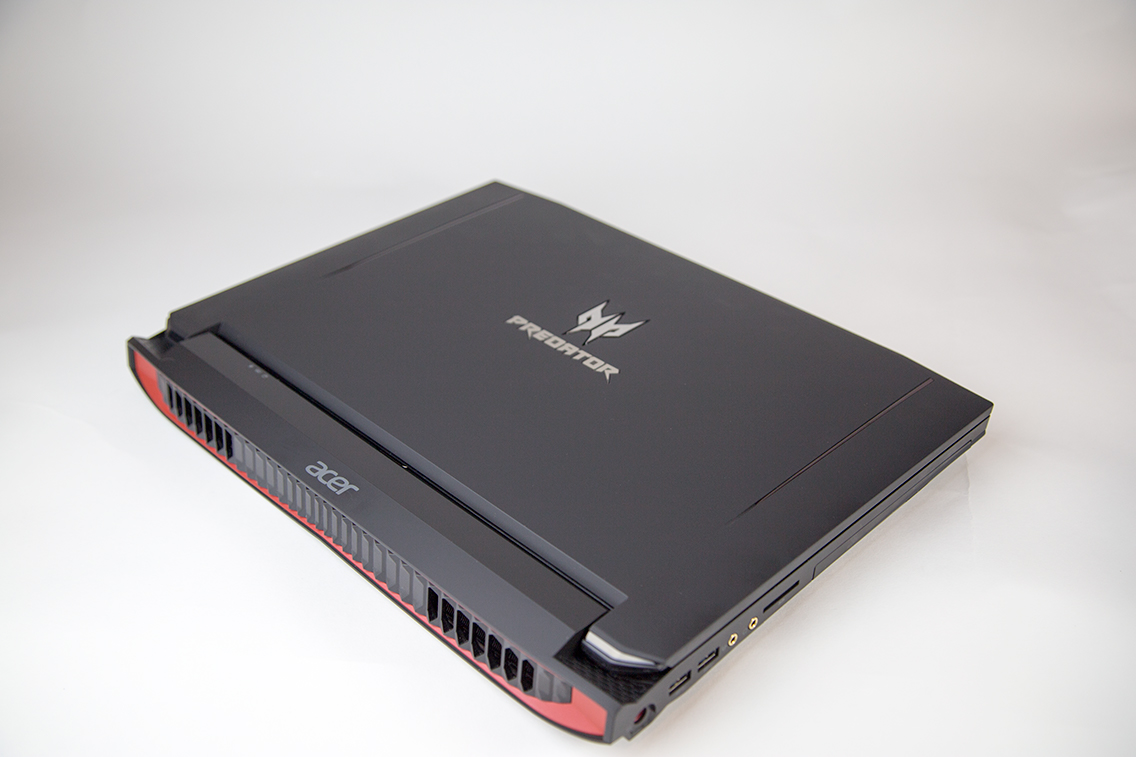 When it comes to CPU it is based on Intel Core i5 and i7 6th generation processors, NVIDIA GeForce graphics supporting up to the GTX 980M, up to 64 GB DDR4 RAM type, the SSD drives with PCIe interface with up to 1 TB, Killer DoubleShot Pro technology allows simultaneous connection to Ethernet and Wi-Fi for enhanced speed. 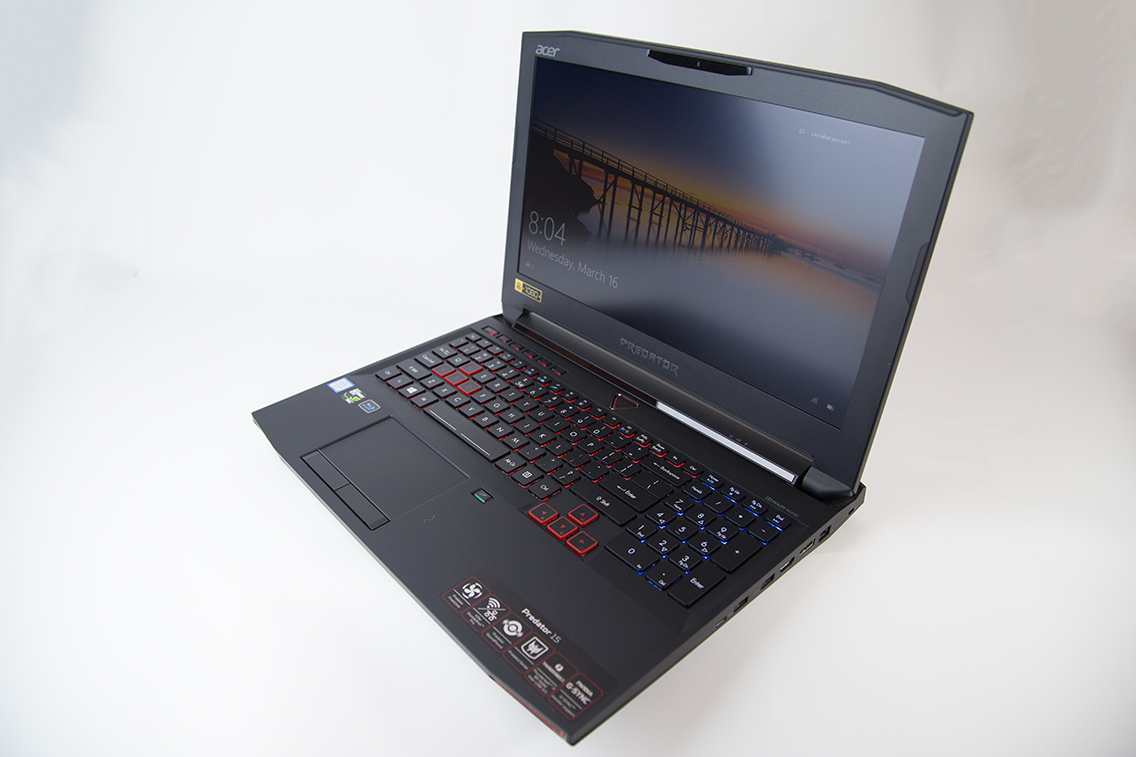 The cooling system includes three Predator FrostCore fans and supports a removable fan module with Cooler Master, which can be installed in the optical drive bay. A backlit keyboard and gaming features can be configured using PredatorSense. The sound system includes a pair of speakers and a subwoofer with 6 watts. In addition, it is worth noting the presence of the port USB 3.1 Type-C. 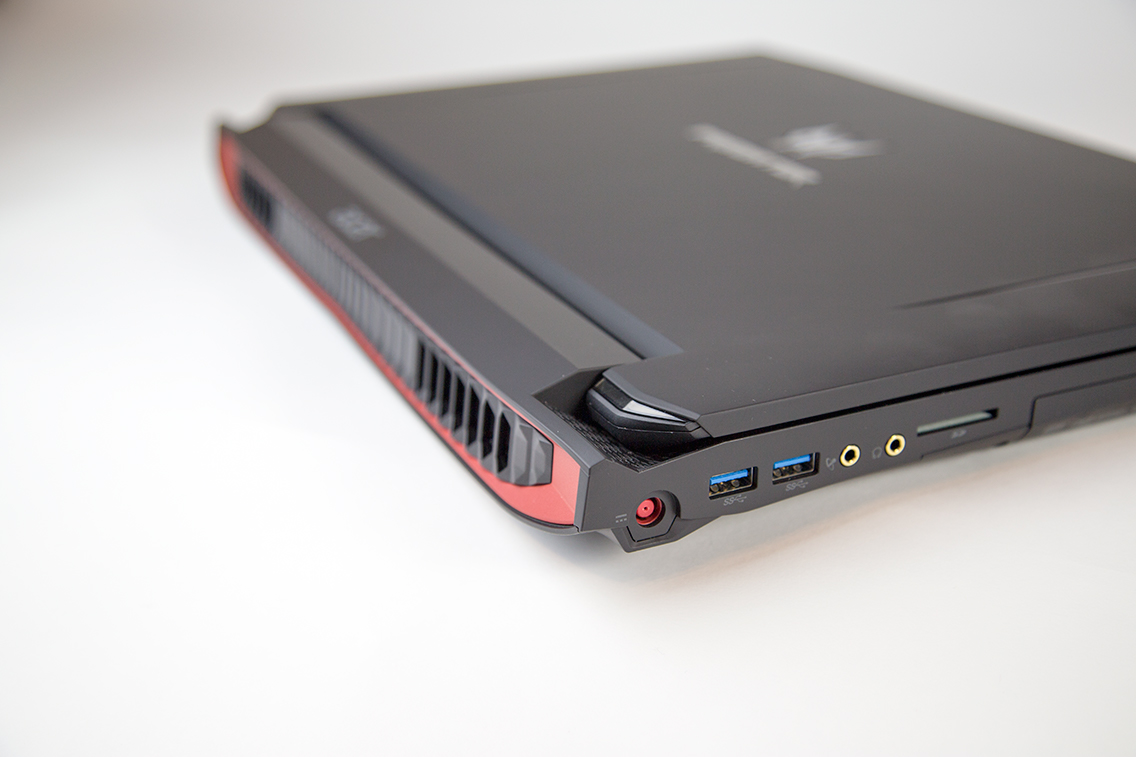 Its clear the Acer Predator plans to significantly move up against the competitors in the gaming notebook market. Of course, we’re already aware of the Acer notebooks V15 Black Edition, a medium range gaming machine, with an NVIDIA GeForce GTX 960M, which is unlikely to satisfy the ambitious gamers.

Our test configuration will cost roughly $2,000 USD ($2,400 CAN), but it offers a very decent features for hardcore gamers. Namely an Intel Core i7-6700HQ processor, 16 GB DDR4 memory and an NVIDIA GeForce GTX 980M graphics card with 4096 MB VRAM. The laptop came shipped running Windows 10, the configuration of an SSD 256 GB along with a 1 TB hard drive works very well as it keeps the laptop running fast. Unlike other manufacturers Acer prefer a “clean” installation of Windows without an abundance of bloatware.

On the laptop we find a useful tool for gamers such as XSplit Gamecaster, allows you to record your game, or perform streaming on the Internet, but there is a proprietary utility PredatorSense. It allows you to keep track of the temperature of the video card and processor, but also lets you adjust the keyboard backlight and the macro keys. It is possible to control fan speeds, also available is the DustDefender function. If activated, the fans will spin for a few seconds in the opposite direction at maximum speed. Thus, the laptop Acer Predator 15 can be protected from dust accumulation.

Black and Red But Bold

Many notebook manufacturers choose OEM-platform, for example, the Clevo, but Acer Predator line used its own development. The body is painted in black and red colors, but it looks more “bold” than competitive gaming laptops something that is either appreciated or loathed. In the back of the laptop, you can see the very sticking “ventilation” holes, on the back of the lid you see the Predator logo which during operation is highlighted in red. Acer has decided to use only plastic, but the gaming notebook is fully covered in a soft-touch coating. Don’t expect a “low energy laptop”, pardon the Donald Trump quote… also its fairly heavy at 3.4 kg for the 17-inch models. 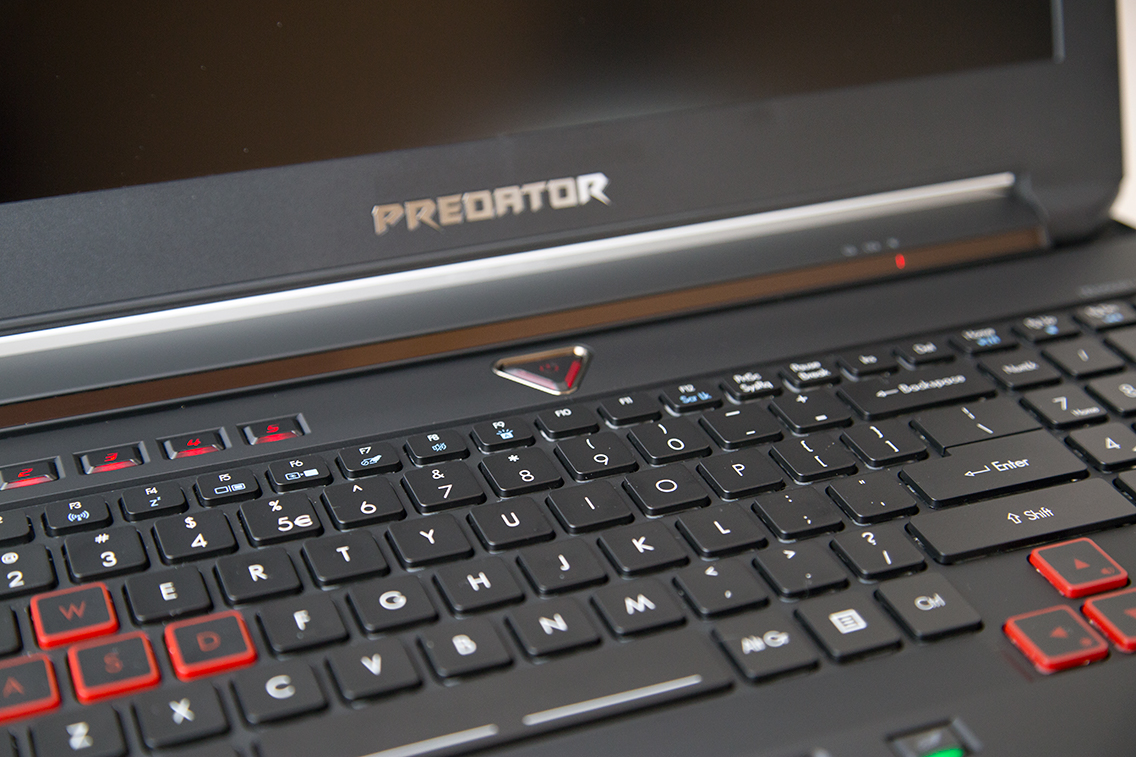 The Acer Predator 15 has a very fashionable keyboard layout. Acer highlighted the main gaming keys, namely the WASD and arrow, and added five macro keys that can be configured through a proprietary utility called PredatorSense. It supports multiple profiles, which can be switched.

The keys feel nice and are quiet, and at 15×15 mm are large enough. Since the keyboard is sure to please both gamers, and those users who frequently require lots of typing.

On the left panel Acer placed two 3.5mm audio jacks, two USB 3.0 ports and a memory card slot. Location of the ports is very good – they are taken out closer to the trailing edge, which reduces the jumble of cables on the desktop. The optical drive can be replaced by an additional module with a fan. The Acer Predator 15 is optimized for low to medium noise level even with the standard cooling system, and the CPU and GPU receive fresh air from the front. But in practice, the additional fan has improved the temperature by only two or three degrees. And the Blu-ray drive is a bonus.

In the right panel, closer to the display we find the Ethernet jack. It supports speeds of 1 Gbit / s, and the gaming performance is going to be very good thanks to Killer ethernet. If the wireless connection to the router fails, the Acer Predator 15 automatically switches to the Ethernet, so the Internet is not lost. To connect external monitors you have an HDMI and DisplayPort outputs. The Predator 15 supports NVIDIA G-Sync technology. We also find in the left a USB 3.1 port, which can be used as Thunderbolt 3, the transmission rate up to 10 Gbit / s.

In Witcher 3 the Acer Predator 15 manages to hit over 42 FPS constantly on high graphics settings. The game feels great and smooth no noticeable stuttering.