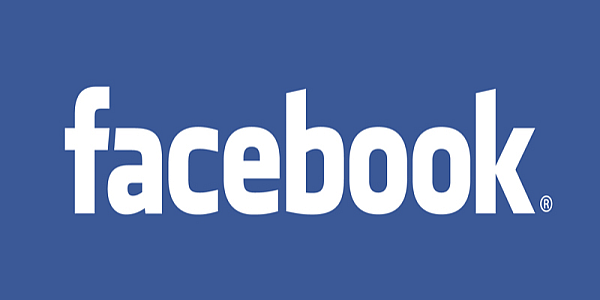 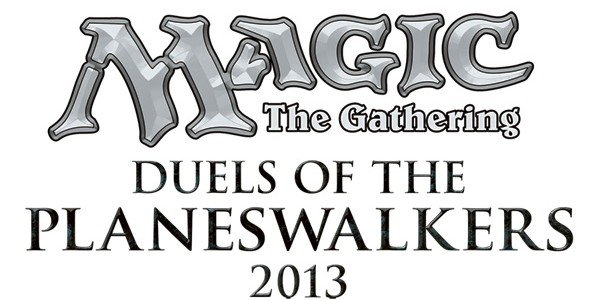 This week I have been spending some time, well a lot of time, with the latest game from Wizards of the Coast, the people behind the ever popular card based gaming phenomenon Magic The Gathering.  Magic has been around now since 1993, taking on millions of players world wide, international tournaments which have seen around 30 million dollars in prize money handed out so far and it has also seen many of my friends dishing out large sums of money on some of its more rare cards.

Magic The Gathering is said to be highly addictive, once you start there seems to be no end to how much money you can spend on building a good collection, but fortunately for me and now for many people, non of that is an issue with Duels of the Planeswalkers, because now its all digital and you only have to buy the game to get a large amount of the Magic experience.

Unfortunately I’m a complete beginner when it comes to Magic The Gathering, I’ve always been intimidated by the complex rules of the series, so for those of you who are fans of the game, I’m sorry if I get some of the related terms wrong, but we all have to start somewhere with this game and Duels of the Planeswalkers is where I begin.

Since its inception in October 2010 in Google Play Store, the Android Skype application, which allows video calls, has been downloaded more than 70 million times. 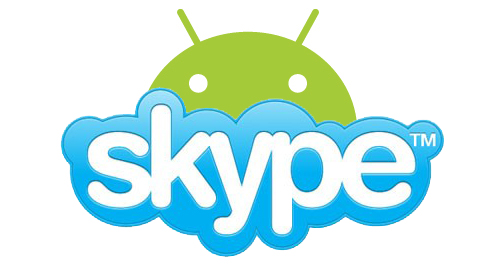 The company, owned by Microsoft, said that the platform runs video call in about 1,400 devices, including HTC Android phones, Samsung, Sony Ericsson, Motorola, LG and others.

The Skype application for Android, is available in 16 languages, can make free video calls, file sharing or instant messages between Skype users, regardless of device type, either an Android phone, iPhone or iPad, a Mac or PC.

The company says that most users make national and international calls on Android mobiles, without elaborating further.

Indeed, expanding the availability of 3G has made Skype more viable for users to use the application across different operating systems and devices to send pictures, videos and files to friends and acquaintances.

Skype is also quite resourceful in maintaining a low cost long distance and international calls, and since there are 250 million Skypers in the world, you will surely meet a person with whom you can communicate through it. 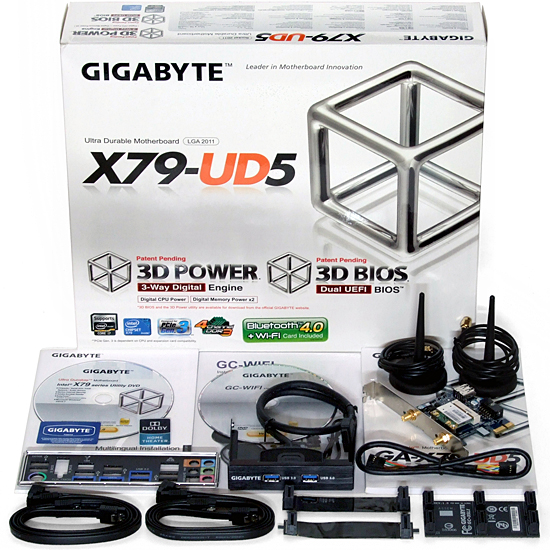 This time direct from Gigabyte’s hand comes what is literally a very nice motherboard, both in size and performance. We are talking about the Gigabyte GA-X79-UD5 , a small E-ATX motherboard with lots of love to give. While the Intel x79 chipset has been around for a while now on the market, it is never too late to prove its potential and characteristics that make this platform the best of the best on the market. On to the specifications.
CPU:  Support for Intel® Core™ i7 processors in the LGA2011 package
Memory: Intel® X79 Express Chipset
Memory:  8 x 1.5V DDR3 DIMM sockets supporting up to 64 GB of system memory
* 4 channel memory architecture
* Support for DDR3 2400/2133/1866/1600/1333/1066 MHz memory modules
* Support for non-ECC memory modules
* Support for Extreme Memory Profile (XMP) memory modules
Audio:  Realtek ALC898 codec
* High Definition Audio
2/4/5.1/7.1-channel
* Support for Dolby® Home Theater
* Support for S/PDIF Out
LAN: 1 x Intel GbE LAN (10/100/1000 Mbit)

This motherboard supports the new 3D technology Digital Power 3-WayGigabyte engine, which enables the delivery of a stable energy flow to the CPU and memory regardless of the load. And this is not all, but also for the VTT and the VSA settings and to perform real-time monitoring. It also incorporates the new 3D Power Utility apart Voltage Control, incorporates control stages of power and to control the frequencyPWM controller. In addition to 3D BIOS, UEFI BIOS comes with Dual, 8 Slots of Quadchannel memory architecture, PCI Express 3.0 support, 3-wayCrossFireX ™ and 3-way SLI ™, Bluetooth 4.0 and WiFi card and Ultra Durable ™ 3 design, make plate foolproof.

Overclock.
The Gigabyte GA-X79-UD5 is a delicacy to overclock. It has a comprehensive BIOS and has no major problems to reach 4.8GHz fully stable 3Dbenchs, the problem is with the Cooler. My dear Noctua NH-D14 (one of thesolutions TOP of the market) was just too small to overclock this CPU. We could configure the memories to frequencies of 2133MHz [email protected] from the factory (who would have thought that a few years ago you could reach 2133MHz on 16GB of RAM).

Final Word.
Not much to say when a product is clearly the crème de la crème.
A robust board, ideal for heavy duty use requiring large computing power, large amounts of RAM and Multi-GPU solutions. This board makes sure everything will work and better than the rest. A comprehensive BIOS, intuitive and easy to use. It’s a pretty heavy board very well built, quality feel nice just having it on the hand. Is a product both for the enthusiast who seeks to break overclocking records, and for thearchitect working doing renders large or for the gamer who wants acomputer that will last for years.
The bundle of the board and  is very complete as well and included are the classic: Sata cable, manuals, Bridges SLI / Crossfire and something noteworthy, a PCI-E 1x Bluetooth and WiFi 2 in 1 .  What more could you want? 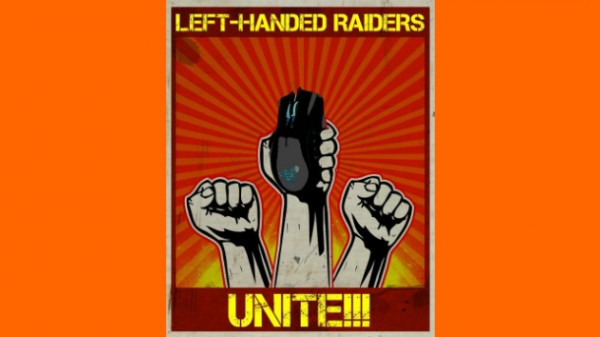 Good news for gamers who are casualties of genetics who are lefties, The friends at Razer’s via their Facebook page announced plans to launch the Naga mouse, a mouse with 17 buttons, ideal for playing MMORPGs and weighing no more than 192 grams. No information has  yet been released when we could see this mouse become a reality but it is estimated that within a year it will go for sale.

The site requires no registration, all you have to do is enter the site and confirm the application and give permission to access your webcam. Of course, then we will see the image on the screen then we can start incorporating the effects that the site offers. 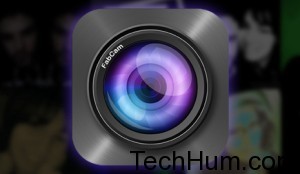 To the right of the screen will be listed all the effects and textures that you can choose to edit the picture.