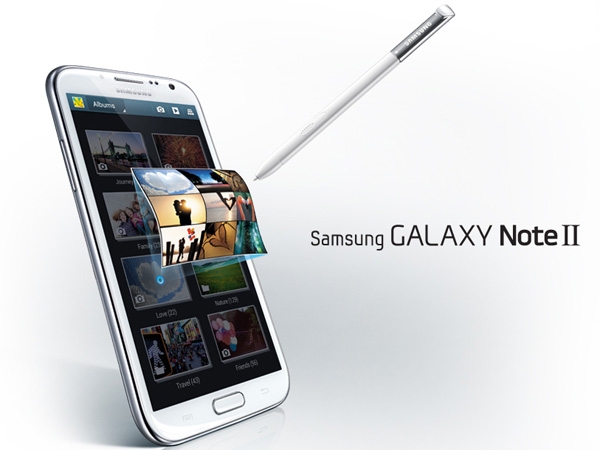 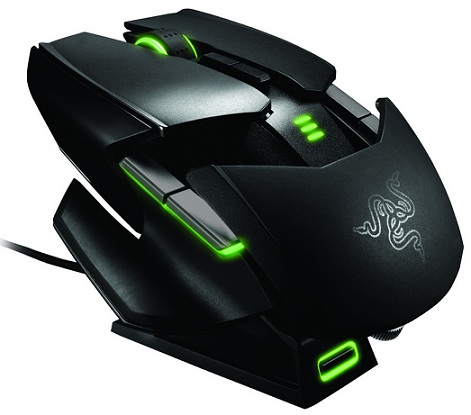 Razer’s latest addition to its peripheral family is the super-expensive Ouroboros gaming mouse. Perhaps one of the most extravagant designs we have seen aesthetically for Razer in a while, with some commenting they seem to have ended up designing a Cyborg Rat9-style mouse.

This mouse is designed for all hand sizes, is ambidextrous and supports all grip types. The impressive 8200 DPI setting is sure to be enough to quell the thirst of even the most enthusiastic gamer.

The Ouroboros offers both wired and wireless connection, under wireless mode a single AA battery will provide up to 12 hours of usage. The wireless provides a 1ms response time whilst the award-winning 4G Dual Sensor System provides solid all round responsiveness.

“Designed for excellence and total ownage, the Razer Ouroboros was intended to be wielded by all serious gamers looking to win any FPS, RTS or RPG with custom-made dominance,” said Robert “RazerGuy” Krakoff, president of Razer USA. “We are proud to introduce it as Razer’s first gaming mouse that features optimized, customizable, ambidextrous ergonomics that better fit the curvature of any and every hand size and personal grip style by delivering ultimate comfort, control, power and built-in intelligence to ascend to gaming immortality.

The included cable is braided and 2.1m long, whilst this mouse supports Razer’s Synapse 2.0 cloud software. The mouse has 11 programmable Hyperesponse buttons.

Razer have created a mini site for the new mouse if you want more information. 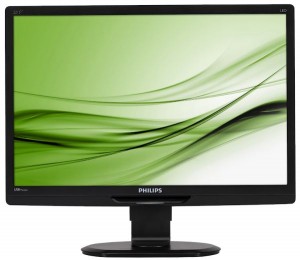 For many computer users who demand easy to use and advanced features, such as resolution, performance, etc.. For these users they have created a new model of monitor that can be very eye catching as it uses as a method of connecting a single USB cable, we are talking about the Philips 221S3USB belongs to the S-Lite series from Philips and that MMD , the company responsible for marketing the screens, has recently launched.

As far as ergonomics is quite good and has a very strong base that can tilt and turn, so that the user can adjust the position of the screen to their liking, can reach an angle of inclination of 5 º on the lower plane, and 20 ° at the top. 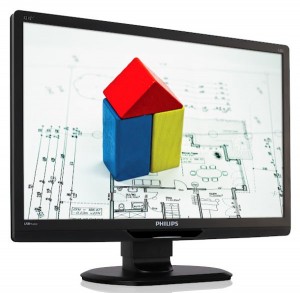 The monitor specifications are nothing outstanding for today’s standards compared to other models, but is very unique how this model deals with the issue of connectivity, as it connects to your computer via a USB 2.0 port simply plugging in a cable USB and would not require the use of more wires, as it feeds through it, nothing more simple than that and of course without using a power cable.

For those who care about green matters, they have eliminated the use of mercury and other heavy components in its manufacture, which together with its low power consumption through the use of white LEDs and as it does not need a power supply is something noteworthy.

Regarding the price and availability it can be found in stores and from 183 euros. 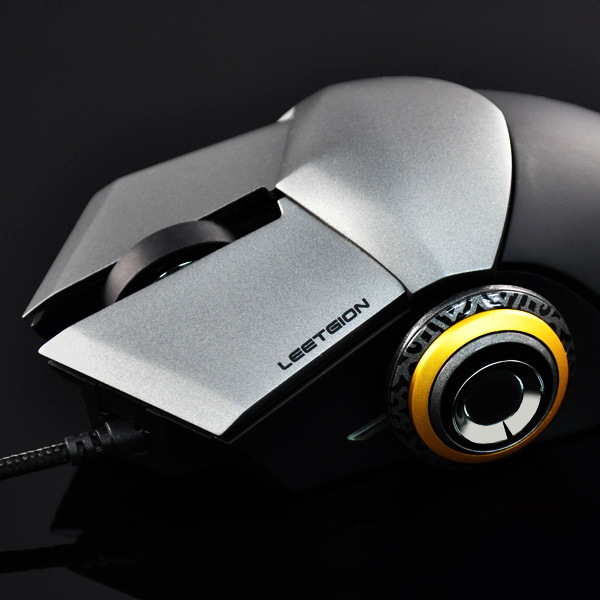 Here are some of the first images of Leetgion’s second gaming mouse, the El’Druin.

While its first mouse, the Hellion, is optimized for StarCraft II, the El’Durin is designed for Diablo III. Still in its CGI form, the El’Durin is an ambidextrous-looking mouse that has twelve programmable hotkeys including a 5-directional thumb S-pad (for quick actions). Its main two buttons are backed by Japanese Omron switches.

Under the hood is an Avago 9500 laser sensor with a tracking resolution of 5,000 DPI. This sensor is backed by Leetgion’s patented DPI micro-tuner that allows users to adjust the tracking resolution at extremely fine steps. The mouse includes four custom profile sets including a default profile. For ergonomics there are four removable palm plates. The El’Durin measures 126 x 80 x 44 mm (LxWxH). 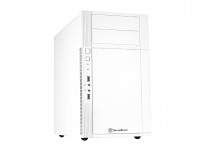 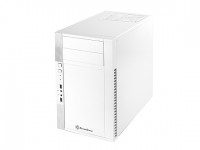 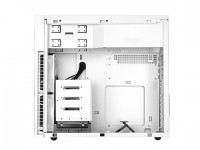 As the first chassis in the Precision series designed for Micro ATX motherboards, the PS07 has a great balance between size and functionality. It utilizes SilverStone’s vaulted positive pressure design with easily removable filters on both the fans and the power supply to prevent dust buildup. Two front mounted 120mm fans can provide capable cooling for a complete build fully loaded with drives and components. To keep the noise profile low, an independent compartment with isolated intake vent for the power supply was implemented to keep PSU operating at optimal temperature.

User-friendly touches such as removable motherboard tray and top lid make installation in such small chassis a breeze. But an all new backside cable routing design further increases PS07’s ergonomics with room for long power supply cables; thus eliminates the need for short cable kits such as SilverStone’s PP05 and allow users to use any power supplies they wish. For those interested in storage flexibility, PS07’s ability to accommodate one 2.5” and six 3.5” hard drives are greatly appreciated as well. Using an elegant front panel combined with aluminum accent makes PS07 at home in any environment with a clean, hidden side intake helping to minimize and direct noise away from users. If there is a need for a relatively small, understated, quiet, and advanced PC, the PS07 is a perfect choice.

You can find further information about Precision PS07W here.