As the premiere of Star Wars The Awakening of Force back in 2015, Disney took advantage and gave us imperishable Star Wars merchandising. And one of the things that was most liked by the fans was the robot BB-8 that was controlled by an app via your mobile device, the company Sphero was used to create the droid. The next year we saw a special edition of BB-8 more in line with the look of the film, in addition to the Force Band, a smart multitasking bracelet that enabled you to control the robot as if we used the Force. In 2017, Sphero surprised us with a Lightning McQueen of the film Cars 3 which is basically the most technologically advanced toy ever made, and now, Disney and the robotics company have surprised us again.

So what’s one of the coolest things of the Sphero R2-D2 ?

Well according to Endgagdet, “One of the main changes with R2-D2 is that unlike the BB-8 models and BB-9E, it has a speaker built in. Sphero says it worked with audio experts with experience from “places like Bose” to make this happen, and the sounds you’ll hear from R2-D2 are straight from Star Wars: A New Hope” 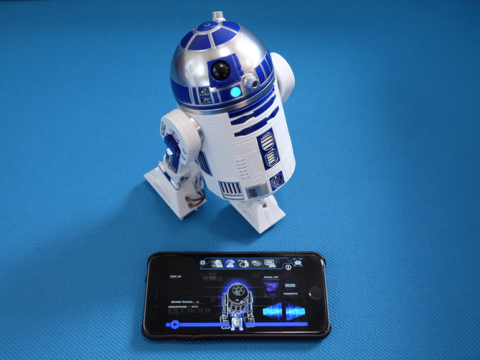 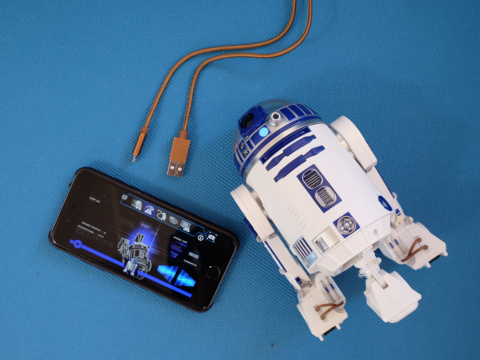 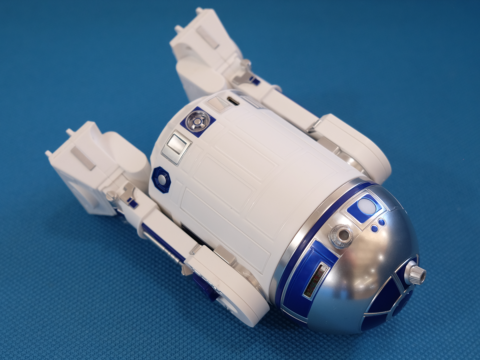 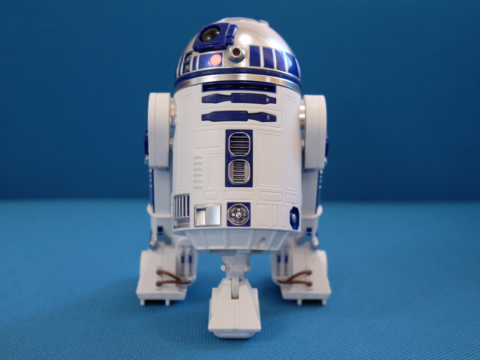 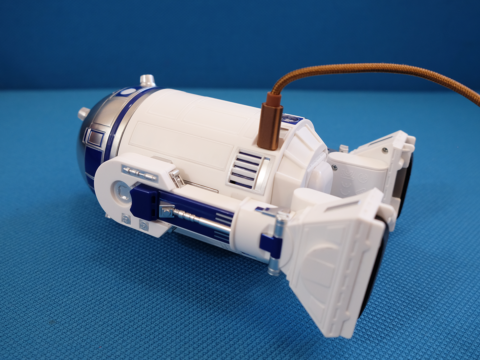 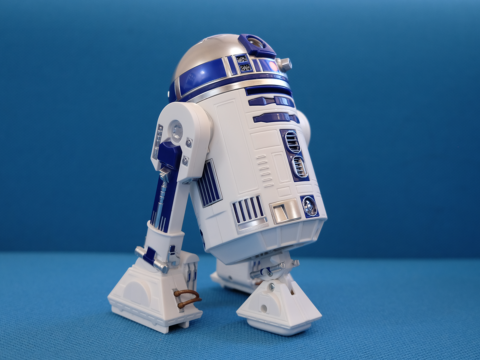