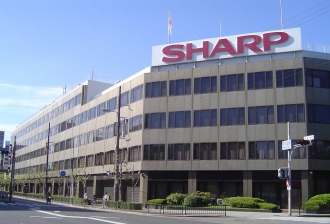 Move over, Retina display, there’s a new player in town who wants to stomp all over you. Sharp are said to have begun mass production of 5-inch, 1080p displays late last month.

Sharp reckons that the new panels come from a new pixel design, and a reworked manufacturing process that is usually reserved for large LCD television screens. The panels are teased as being 1.3 times better than the industry standard, and are among the best in the world – they are some fighting words right there.

We should see some smartphones packing these screens in the near future, and I’d like that to definitely be sooner, rather than later.