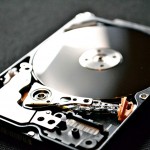 Where should we keep our photos: Backup strategy 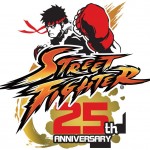 The Galaxy Note 8 the latest tabletphone from Samsung

Samsung Galaxy Note 6 will have a USB Type-C design