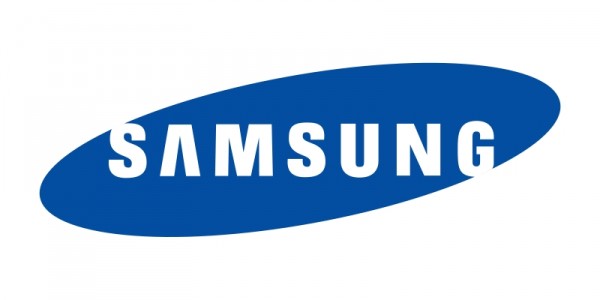 According to a report by South Korean newspaper Maeil Business, Samsung may release a cloud service alongside the next Galaxy device, on May 3rd.

Since the Samsung Galaxy devices run on Google’s Android, they already have access to the media and application store “Google Play”. However, the cloud service will apparently be coming with a VOD-store, to sell music and video content.

Right now, Samsung is Apple’s biggest rival in the smartphone business. But the South Korean electronics company may have a harder time getting a foothold in the cloud industry, due to the sheer number of cloud services which already exist.