The legal dispute between Apple and Samsung does not end: The company filed papers to add the iPhone 5 to the lawsuit against the company on the block that had previously sued. 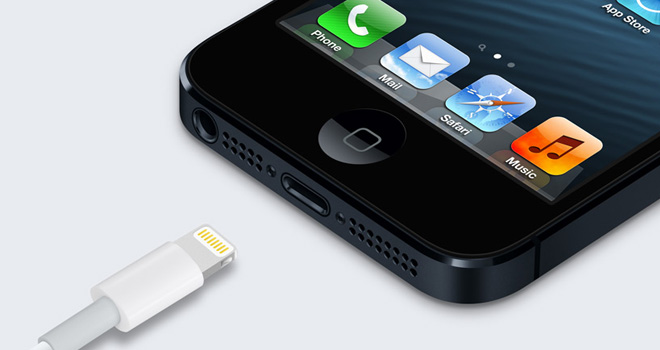 Samsung says the new smartphone infringes on eight of its patents, the same that would be infringed by the iPad, iPad 2, iPhone 4S, iPhone 4 and iPod Touch.

To justify the addition of the iPhone 5 to demand at this point, the Korean company said it could not know in advance whether the smartphone also infringed on its patents, and that the product was not on the market at the time the papers were filed.

Samsung had already threatened to sue Apple for the iPhone 5, and the phone is expected to be added to the list of offenders just confirmed once it was learned that the device had 4G LTE.

Link: Now Samsung is suing Apple over the iPhone 5 (Wired)