It’s just a rumor, but as Fudzilla have advanced the talking points, Nvidia might be preparing to release its Geforce 700 series at COMPUTEX to be held in early June.

The Computex 2013 show will open its doors between June 4 and June 8 and would certainly be the perfect showcase to present its Geforce Nvidia 700 Desktop Series. It is true that when it comes to presentations we mean that its specifications and performing tests will be unveiled, but little else. 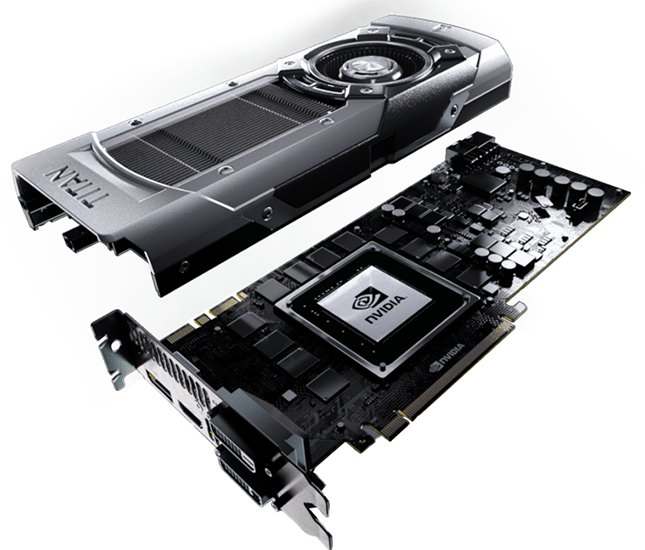 If this were true we would be talking about the advancement of the dates for marketing the new Nvidia GPU that is being set for a release date placed at the first quarter of 2014. The new GeForce 700 would be made and use the manufacturing process at 28nm of TSMC, the same process used in the current generation of GeForce 600 Series GPUs.

Now this latest statement links to other news that might as well be treated separately. And it seems that Apple has definitively taken out Samsung from the manufacture its SoC (System on Chip) A7 leaving this task in the hands of TSMC. The constant friction between Apple and Samsung could have caused a final divorce and this would benefit TSMC. Would it benefit the? What is clear is that “Taiwan Semiconductor Manufacturing Company” would have a serious over exploitation problem with the order of giants like Nvidia and Apple.

From the latest gossip it is rumored that this could cause Nvidia to divert its new chip manufacturing to Samsung.

All are guesswork, rumors and suppositions but soon we will have the solution to this mess. Hopefully these strategic changes do not end up hurting the consumer.