Rumors suggest that Nintendo is already discussing additional functions and features a new Switch could have, as well as the cost of implementing them. 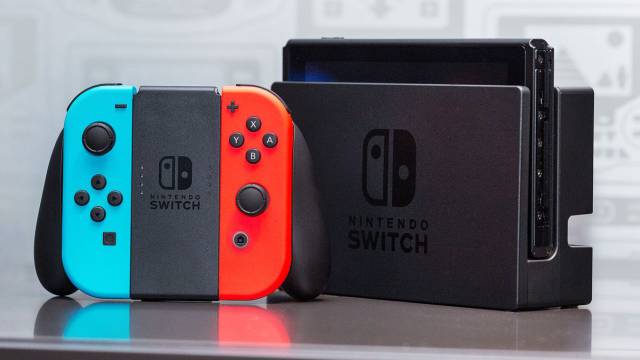 Nintendo Switch is about to turn 2 years old and a recent rumor suggests that during the second half of 2019 a new version of the console could arrive. The rumor of this new version of the console, comes from sources of the Japanese Wall Street Journal who assure that there are discussions about the additional functions in both hardware and software that would include, as well as what would be the cost of implementing them. So far the Switch has been a complete success for Nintendo enjoying a large number of sales that have kept it at the top for several months and with a catalog that together with having new deliveries on a regular basis continues to sell quite well.

This rumor does not look so crazy because it is something that Nintendo did with the 3DS portable console, which had its initial version, an XL version, the ‘New’ version, the ‘New 3DS XL’, the 2DS and finally the ‘ New 2DS XL ‘.

Among some of the rumored “upgrades” IGN includes

Better WiFi and Power for Cloud Based Games