Apple has introduced the iPhone 5. As expected, the new ‘smartphone of Cupertino has been the star of the presentation in San Francisco. The new device meets the 4 inches that was expected, A6 processor, new aluminum design, 8-pin connector and the expected LTE connection. In addition, the terminal will have iOS6 the latest mobile operating system from Apple. 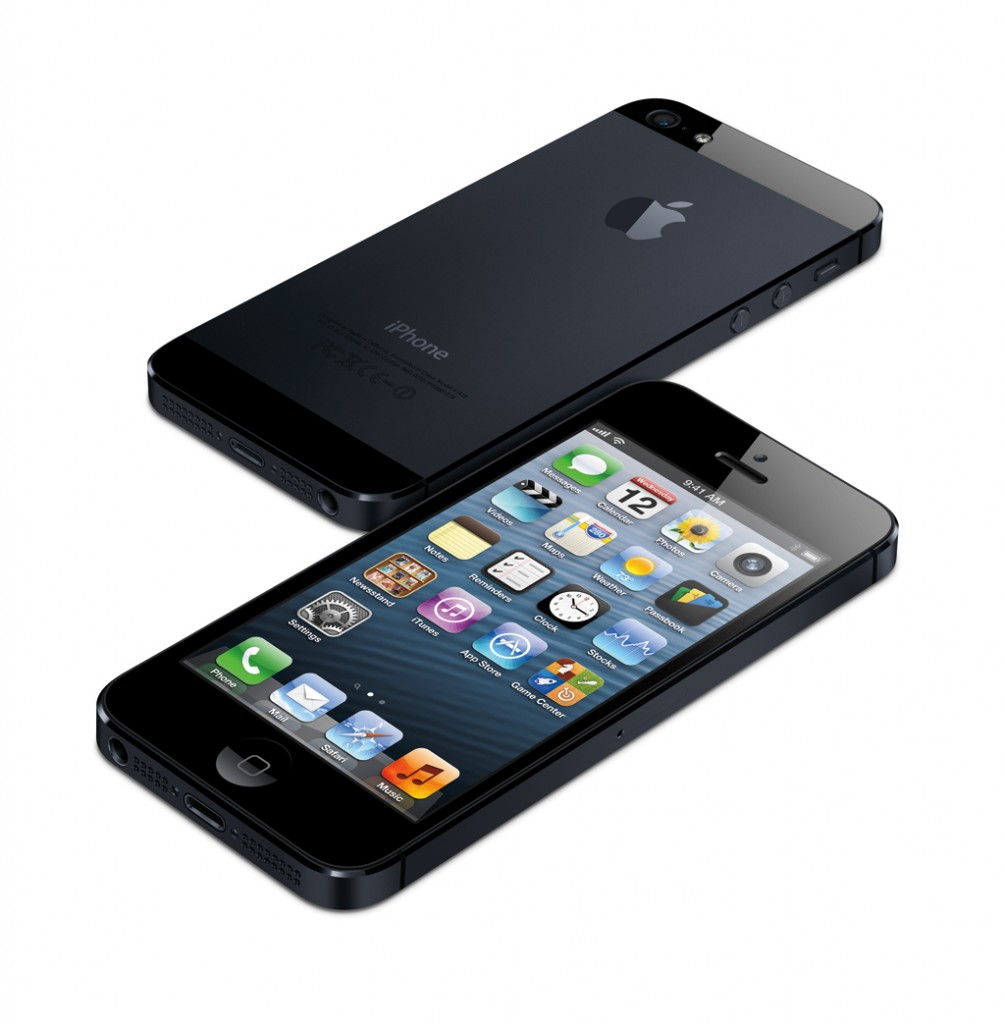 Apple has put an end to rumors in recent months regarding the new generation of its iPhone. As usual, Apple has become the focus of the technological world to show their new device, which has to do battle with the phone generation of rivals like Samsung or Nokia.

“The iPhone 5 is the most impressive consumer device we’ve ever created,” said Senior Vice President of Worldwide Marketing, of Apple, Philip Schiller.

The new device has several significant developments with respect to previous models. At first glance, the most striking is the increase of its screen. Apple has finally abandoned the 3.5 inches of the previous iPhones and has opted for the 4-inch Retina Display on a screen with 1136 by 640 pixel resolution at 16/9 and 326 dots per inch.

The change makes the device dimensions increase, approaching more recent smartphones from competitors. However, although larger, the device is 18 percent thinner, remaining at 7.7 millimeters thick, and 20 percent lighter than its predecessor. As confirmed by the vice president of industrial design at Apple, Jonathan Ive, the new iPhone 5 features a combination of materials “unprecedented” whose manufacturing process is the “most accurate that Apple has faced.” 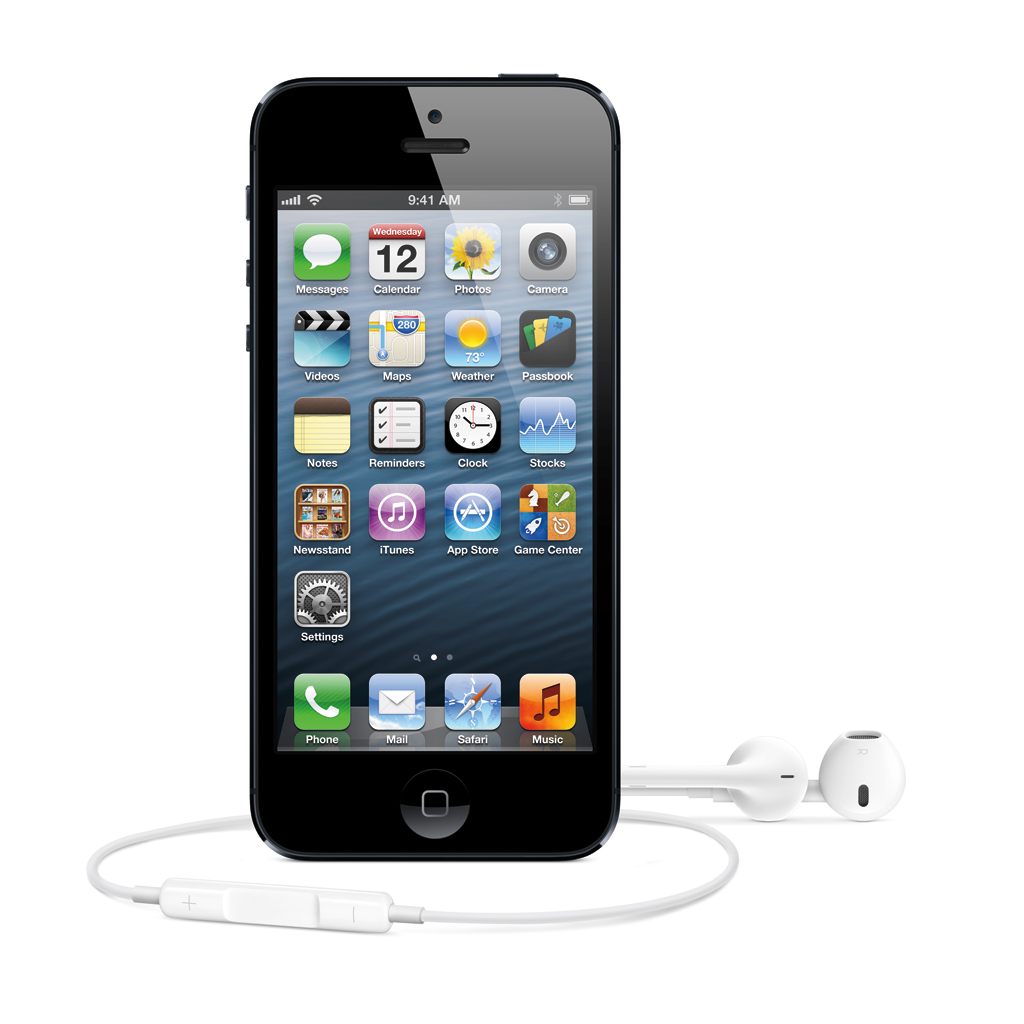 Connectivity also is a main point in the new iPhone, which will finally have LTE, plus GPRS / EDGE / EV-DO / HSPA + / DC-HSDPA. It was an open secret that the company would introduce this possibility in its device, following in the footsteps of the last iPad. Seem to have a special system that will allow for LTE connections to reaches more countries besides the United States, including European countries.

At the heart of the iPhone 5, Apple has revealed that it has an A6 processor, an evolution from those installed in the previous models. As usual, this processor easily exceeds the performance of their predecessors, making the iPhone 5 one of the fastest devices on the market. Specifically, Apple has stressed that it will be twice as fast as its predecessor, despite being 22 percent smaller.

The iPhone 5 will come from the store with the new Apple operating system, iOS 6. The truth is that the company has not revealed major developments in this field beyond the latest announced in the Keynote. This is a version that improves things like Siri, options and content sharing application and comes loaded with its own maps from Apple.

For Siri, the voice system Apple receives new languages, such as Spanish, and new possibilities for information search. Apple has improved its accessibility to applications and their interaction with some of them.

As for the maps, Apple says goodbye to Google Maps and releases its own service, Maps. The features of this service is already known, among which includes 3D maps, real images from the satellite network and traffic monitoring. 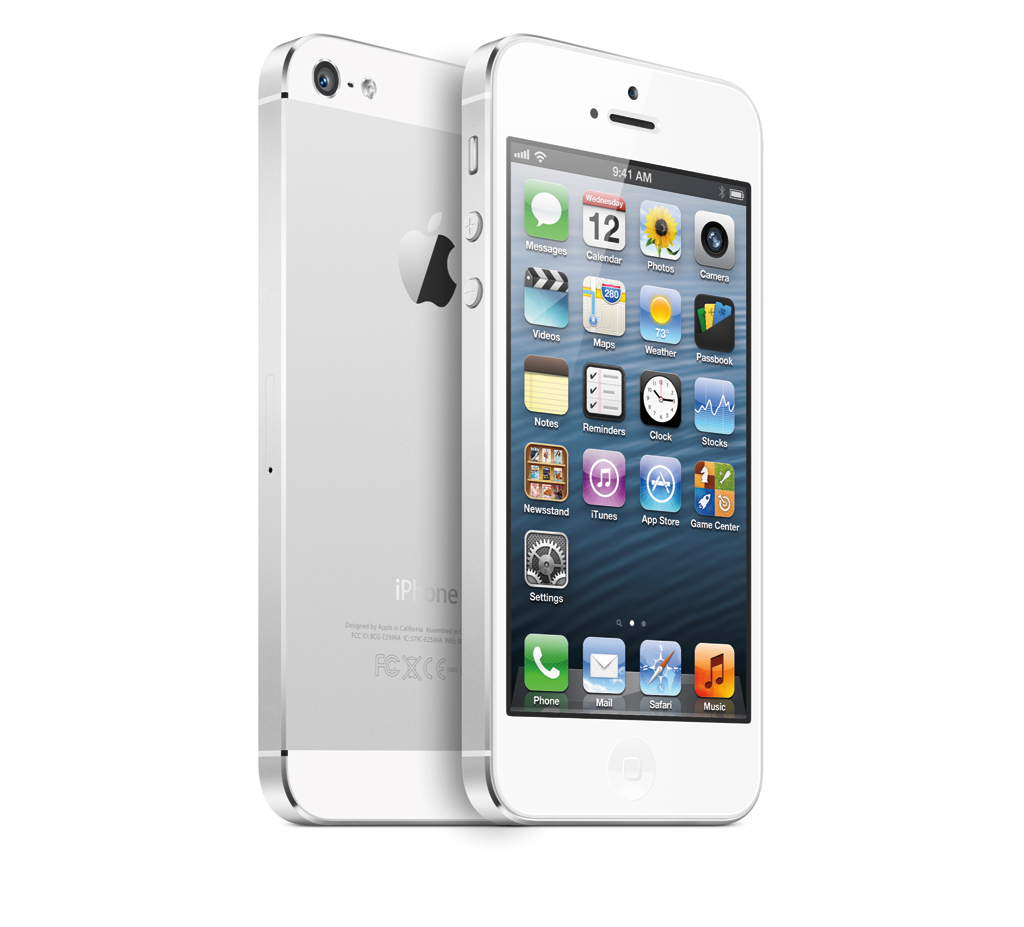 These are just some of the new features of iOS 6 that come with the iPhone 5. All other users can begin installing the system from next September 19, estimated date for the update. Users of iPhone 3GS and up, iPad 2, new iPad and iPod Touch can be updated.

Another rumor that has been confirmed is that the iPhone 5 will feature a new dock connector. Apple had explained that since 2003 they have had the same system and have decided to update it. The company moves from a 30-pin to Lightning, a system that focuses on 8 pins. This is a radical change, which has a much a smaller port.

Apple has said that manufacturers are already preparing accessories compatible with its new port. In addition, the company has not forgotten about the users who already have the equipment or cables with different connectors and announced that there will be an adapter for them to continue to work.

The device will come to the United States and other countries on September 21 and can be reserved from the 14th. For parts of Europe, the phone will arrive on 28th of this month.

The camera has been completely redesigned. It has a new name, iSight, with 8 megapixels, higher unsurpassed optical performance and is 25 percent smaller than the iPhone 4S. The new iSight camera of the iPhone 5 has a sapphire crystal lens thinner and stronger than the standard glass, able to provide crystal-clear images.

The new feature lets you capture panoramic images up to 28 megapixels by moving the camera over the scene. In addition, new features include video stabilization technology, enhanced Face Detection of up to 10 people and the ability to take pictures while recording.

With the new front camera FaceTime HD calls can be made in FaceTime and can be used both for self-portrait videos of to 720p HD. Also can be shared through Photo Stream of iCloud. 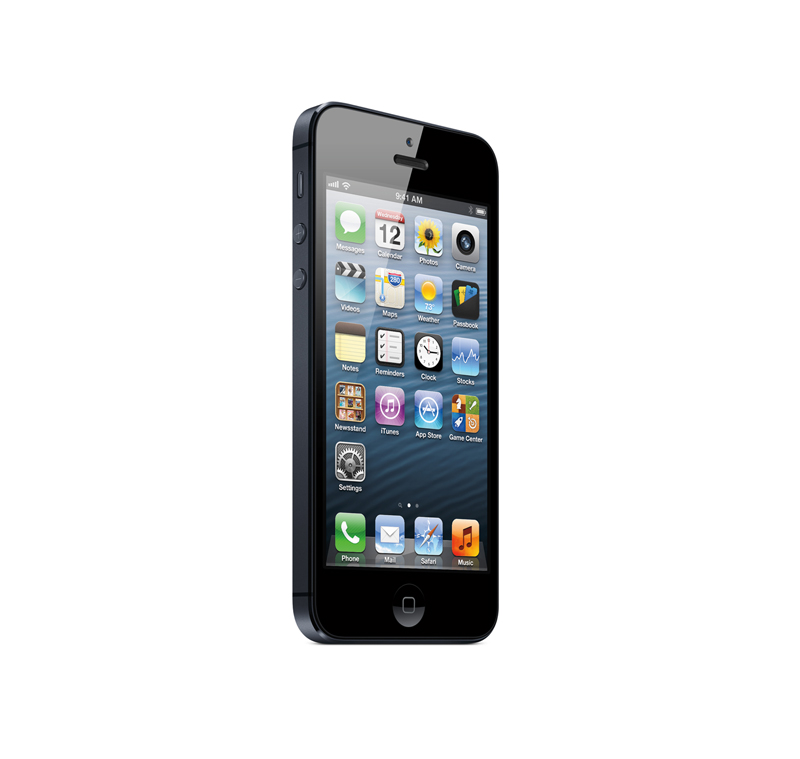 Now the iPhone 5 supports wideband audio for clearer conversations and offers natural sound. Technology wideband audio will be available through more than 20 operators around the world at the time of its release.

The iPhone 5 also includes new Apple EarPods headphones, which have a more ergonomic and sturdy design. They offer quality sound.

The new iPhone 5 will be released in Germany, Australia, Canada, USA, France, Hong Kong, Japan, the UK and Singapore on Friday September 21, and customers can reserve their iPhone 5 from Friday 14th of September. The software iOS 6 will be available on Wednesday, September 19 as a free software update.

It will be available in white and black from $199 according to contracting services.