Devolver Digital has announced that Return to Monkey Island will launch for PlayStation 5 and Xbox Series X|S on November 8.

The game will be available from day one to Game Pass subscribers for PC and Xbox Series X|S.

Return to Monkey Island has been available for PC outside of Game Pass, as well as for Mac and Nintendo Switch, since September 19.

The game is a continuation of the long-running series created by writer and director Ron Gilbert, who returned to work in that role this time around. 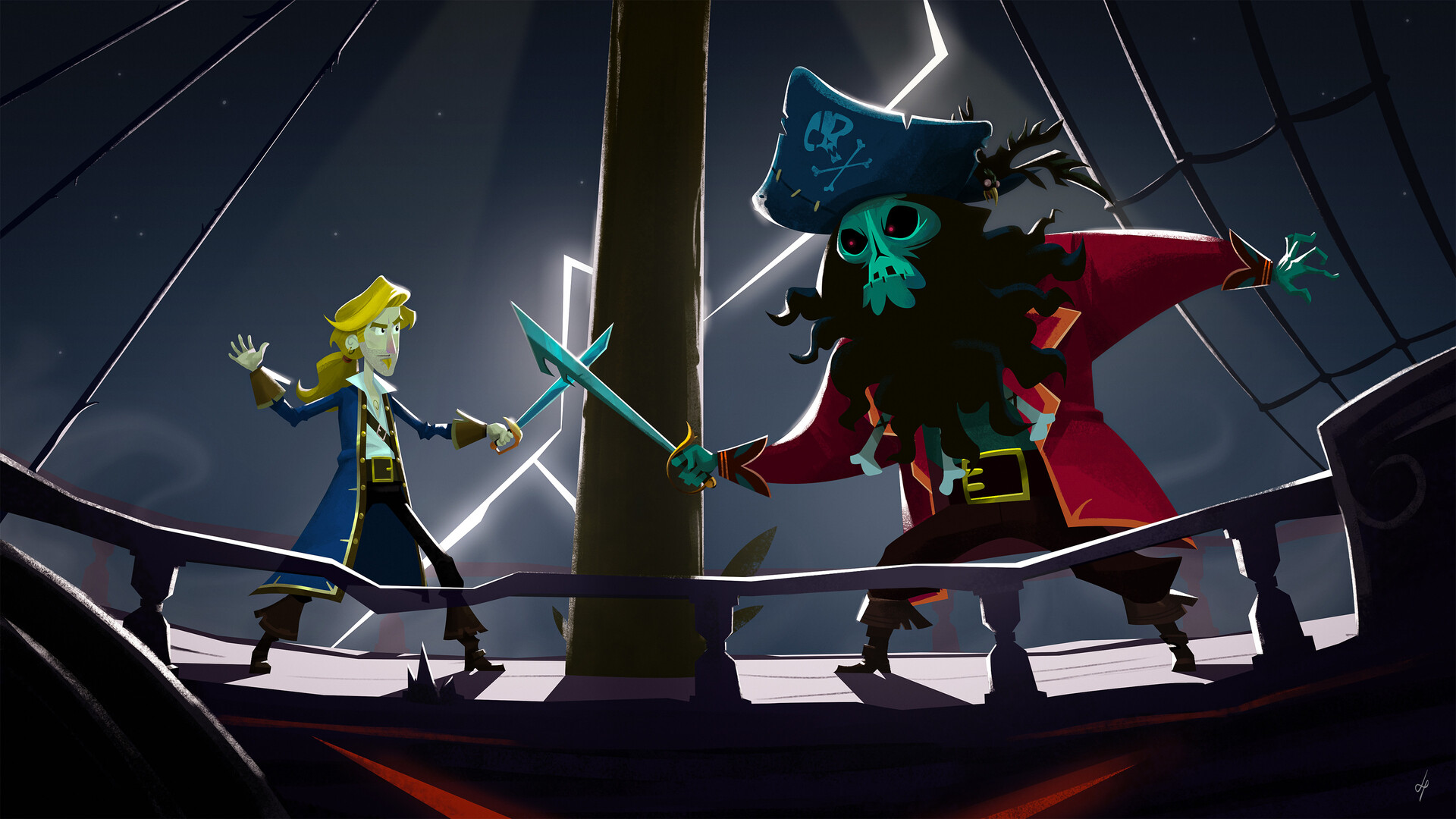 Gilbert’s Terrible Toybox studio developed the game in collaboration with Devolver Digital and Lucasfilm Games. The team also includes veteran Dave Grossman, co-writer and programmer of the original Monkey Island games, and composers Michael Land, Peter McConnell and Clint Bajakian, as well as Dominic Armato as the voice of Guybrush.

The post Return to Monkey Island Coming to PS5 and Xbox Series on November 8 appeared first on Outer Space. 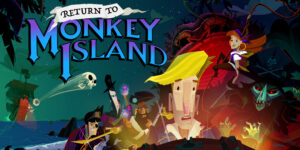 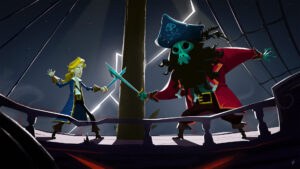 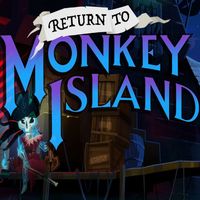