Good news, or at least slightly hopeful, if you’re looking to buy a PlayStation 5. It seems that, two years after its release, interest from speculators using bots to buy them has waned.

This is stated in a quarterly report by the analyst agency Netacea. For the first time since the console came out, PS5 does not appear in the top three of the most sought after products by bots.

This data correspond to dates from July to September 2022. However, PlayStation 5 has only dropped one position, to the fourth position. The other items are Adidas, Nike Jordan, and Panini sports cards.

Since PS5 came out in November 2020, it has been one of the most sought after products, a demand that far exceeded the supply. The economic crisis and the shortage of semiconductors have severely weighed down Sony’s production possibilities, despite the fact that they have already sold 25 million consoles.

However, buyers faced another problem in addition to low stock: speculators, who use bots to get them before they even reach stores, they buy up all the PS5s faster than any human… and then resell them at double the price on eBay and other second hand markets.

In fact, the Netacea report explains that PS5 was single-handedly one of the main causes of speculator bot creators expanding beyond sports shoes, which is usually the main targets of speculators.

Despite the fact that PS5 has dropped out of the top 3 most sought after items by speculators, the second-hand market value has remained stable, with speculators making an average of $100 in profit for each $500 PS5, down only 2 % its value since last quarter.

Despite the fact that its value in the speculative markets could drop more during the holiday season, due to the greater stock released by Sony, they do not believe that PS5 will disappear from the radar of these bots anytime soon…

Many stores have already shielded themselves, such as Amazon, which uses a purchase system by invitation to prevent these cases from occurring. Two years later, the fever to get a PS5 continues to produce crazy things… 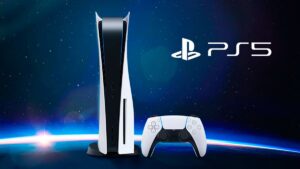 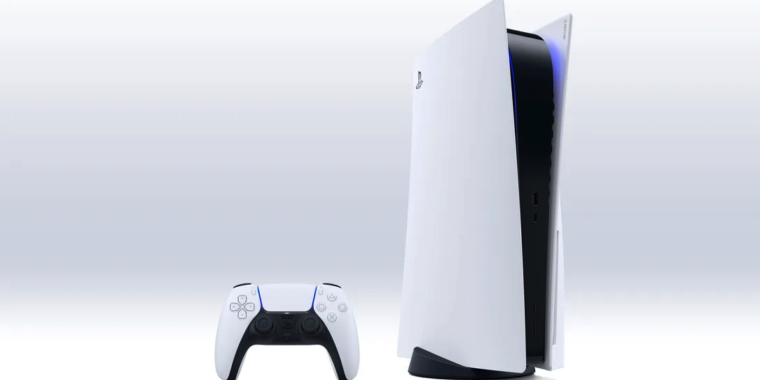 PS5 drops from the top 3 of products most sought after by speculators
God of War: Ragnarök with dynamic 4K settings gets 60fps on PS5
Return to Monkey Island will come out November 8 for PS5 and Xbox Series
Gamer buys PS5 with COD: MW2 but Sony sends her a PS5 with God of War: Ragnarok
Call of Duty: Modern Warfare 2: Better performance on Xbox than PS5