A few hours ago, PowerColor a manufacturer of video card based GPUs from AMD, via Facebook has uploaded this mysterious image of a video card with triple-slot design which its exact model has yet not been revealed.

Guided by the design it makes sense to think that it is the successor to the PowerColor Devil  13 video card, which probably will be based on AMD Radeon HD 7970 GPU, and that will come with factory overclock that may exceed 1GHz. 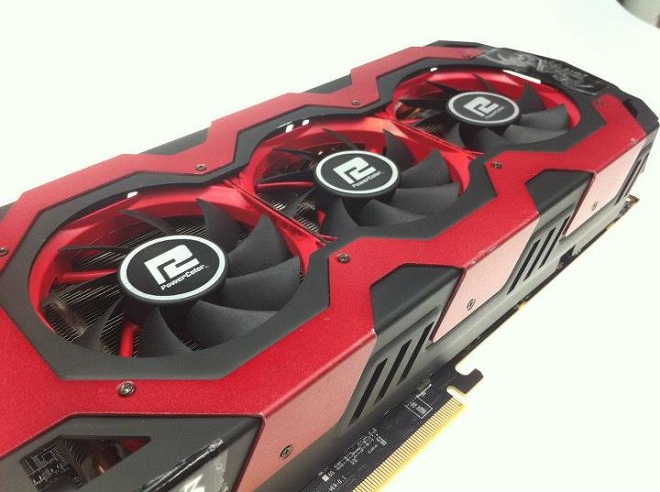