Rumors and figures have already begun to circulate about the next generation of NVidia GPUs, the RTX 4000, with numbers that attract attention.

Apparently the third quarter of this year we will have the next round with new numbers, we reached 4000 when just months passed the 3000, but NVidia wants to regain the distance with AMD and not allow it to steal the market.

Of course, it may be an exaggeration of the rumors and we have to take it with tweezers, in the real world we will see if there is such an advantage, but they are talking about 16,128 CUDA cores using the Ada Lovelace GPU (AD102-300) that, at its maximum version (professional) should offer 18,423 cores.

In total there will be between 126 and 140 SM (streaming multiprocessors) against the 84 of the previous one and about 24GB of GDDR6 but with a beastly consumption of 450W (similar to the 3090).

That margin of difference, obviously, is saved for more expensive models for professional users.

Compared to the 3090 Ti there are 75% more CUDA cores that would explain the difference in performance, the manufacturing process will be 4nm and will compete directly with the RDNA 3 generation of the new AMD GPUs of which there are still no more data.

The race for the most powerful GPU is on. 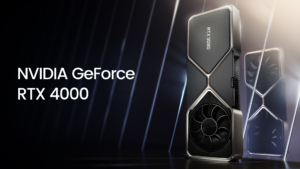 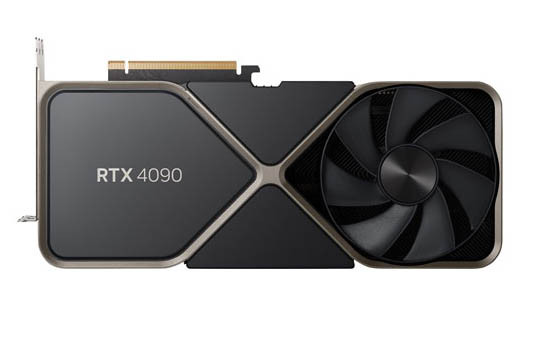