More good news from Nvidia, as it looks like its Nvidia RTX series cards continue to show significant improvements over the GTX series video cards.

According to Tomshardware, a leaked benchmark found that the Nvidia RTX 2060 is 30 Percent Faster than GTX 1060. Although we still dont know if this new card will be called Nvidia RTX 2060 nonetheless it is showing great potential.

The RTX 2060 appeared in the database of the test bench of Final Fantasy XV with a performance clearly superior to the 1060, being placed between the AMD Vega 56 and the GeForce 1070.

All this speculation could come to a head when NVIDIA decides to launch the 2060 and fine tune its drivers, then we could see an even bigger improvement in FPS. 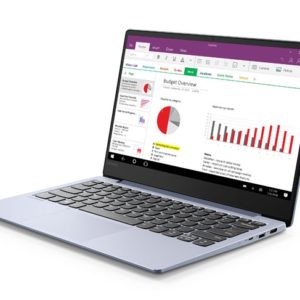