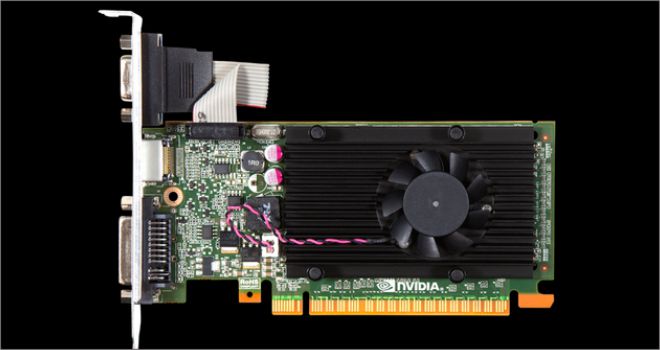 Although these new GPUs are available initially only for the OEM market, as we thought it would happen, Fudzilla has confirmed that Nvidia partners are printing new boxes, and possibly will update the VBIOS of existing video cards based on Geforce GT 520 GPU, so that these are sold as a brand new Geforce GT 620 to the general public.

The “new” GeForce GT 620 should be available within a few weeks in both physical and online stores.

rebadged GT 620 not for OEM only (Fudzilla)