Although the Nvidia company is known mainly for its developments in the world of graphics cards such as the Nvidia graphics, the truth is that they have other areas of development. This time Nvidia has just announced the launch of a new version of the DGX-2 server. This is the Nvidia DGX-2H, a device equipped with 16 Tesla V100 GPUs.

Features of the Nvidia DGX-2H

In addition, the successor of the DGX-2 server also has a cooling system and the company from Santa Clara, USA, guarantees a maximum output of 2.1 PFLOPS. There is no official information, at this time, about the price and availability. 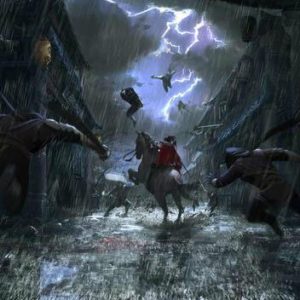 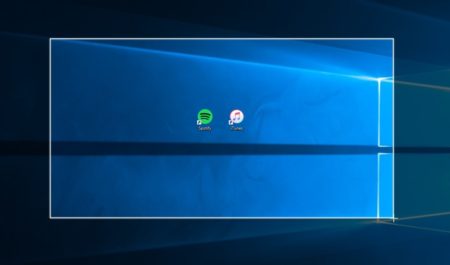