Colorful continues to expand its line of graphics cards from the GeForce GTX 600 with the new GTX 650 Ares X iGame, which uses the GPU GK107-455, unlike other GTX 650 models that mount GPU GK107-450, being the 455 most friendly terms as far as overclocking is concerned.

The card is kept to optimum temperatures thanks to the Shark Bionic cooling system, which has two aluminum heatsinks joined together through two copper heatpipes with 8 mm thickness where a central fan draws heat generated. 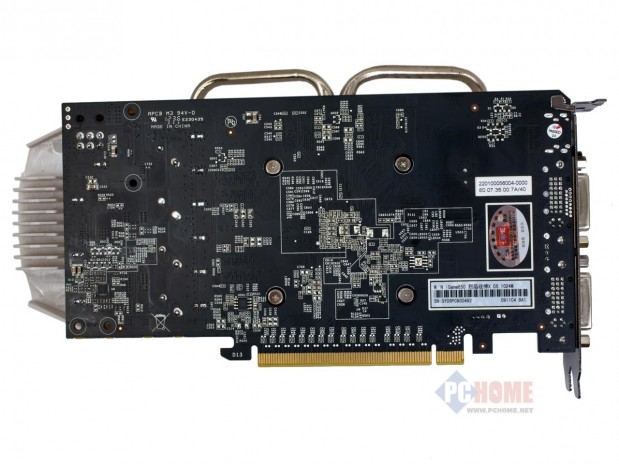 As far as frequency is concerned, the Colorful GTX 650 Ares X iGame comes with a GPU GK107-455 @ 1058 MHz, while its 1024 MB of GDDR5 memory reach 5000 MHz, including an overclocking button built into the bracket increasing frequencies in 100 MHz. The graphics card is powered by a PCI-Express 6-pin and can be found in China at a price of 142 euros or so, although it is possible that it will not be released worldwide.