Microsoft has unveiled its new tablet for professionals, the Surface Pro 6.

The tablet integrates the eighth generation of Intel processors. Unfortunately, they have not incorporated the USB-C ports. Little change was expected compared to the previous generation. 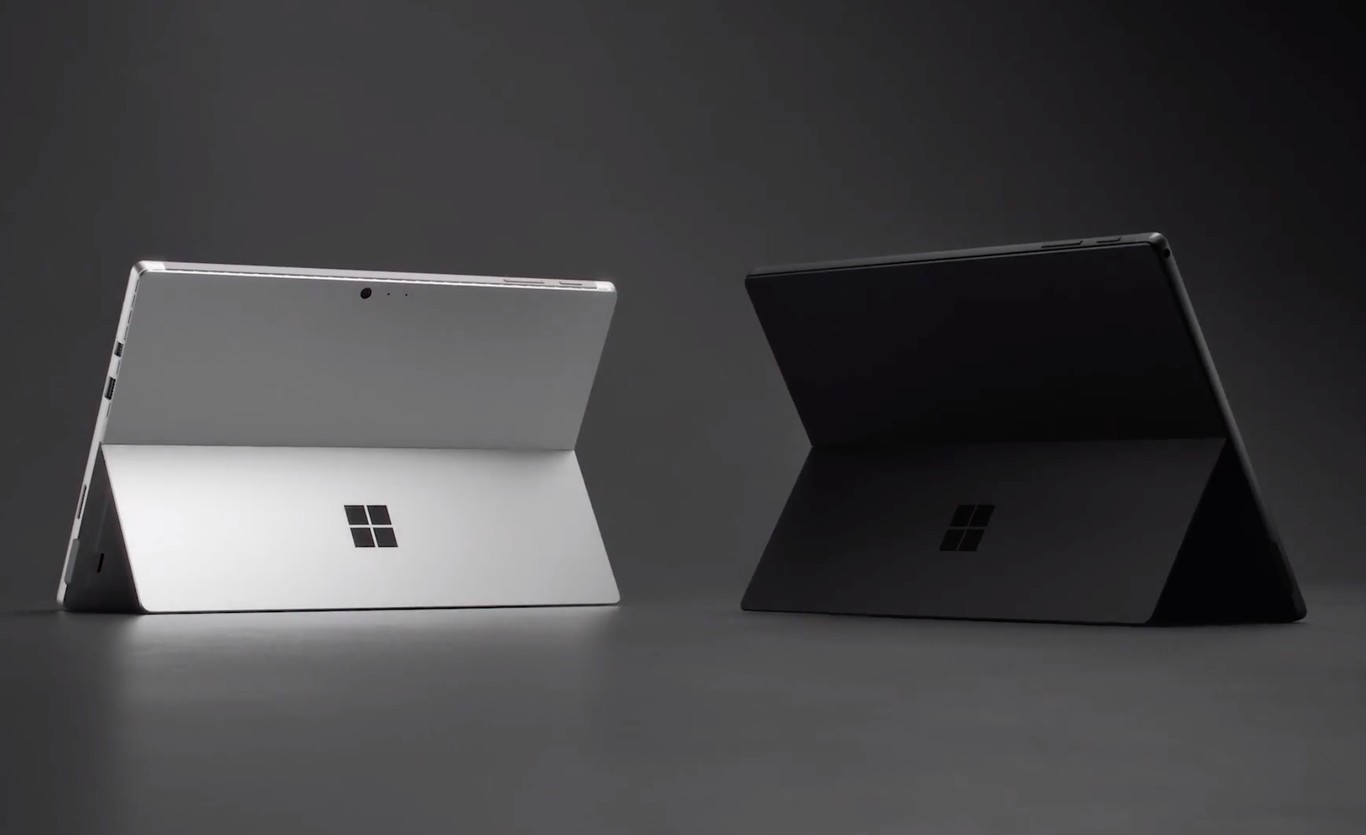 The most important novelty of this device is inside, they have decided to jump to the eighth generation of Intel processors, which already incorporates a four-core chip. Microsoft mentions that it is 67% faster than the previous model.

The exterior design remains intact but they have added a new color; matte black, which looks very elegant on the device. Unfortunately, it has been confirmed that the sixth generation will not have UBS-C ports, so this feature will wait until next year. Some expected a completely renewed design, but the latest rumors suggest that this will happen in 2019.

The Verge is reporting that at an event in New York. “Microsoft today showed off its new line of Surface products, including updates to the existing laptop line and a new product: the Surface Headphones. The laptops also come in an additional new color that should please fans of all things dark mode.”

There are no changes to the screen, the resolution and the size are still 12.3 inches. Regarding the battery, it will have battery life of 13.5 hours, enough to perform daily tasks. Although few will notice, the interior has been redesigned to improve the cooling of the components. It is possible to configure the hybrid tablet with up to 16GB of RAM. The input model with Core i5 processor will be priced at $ 899 and will be available from next October 16. 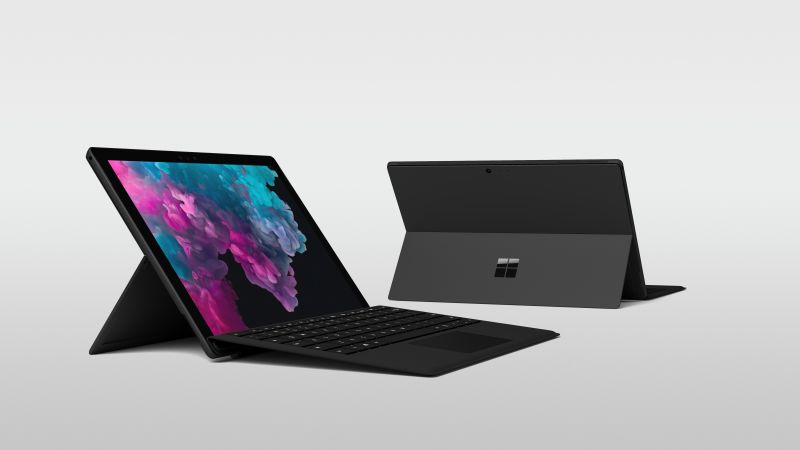 Also released was the Surface Laptop 2 with all new generation of Intel processors and more RAM in the base model. The design remains intact.

Its most significant novelty is found in the incorporation of the eighth generation of Intel processors, which allows to increase its speed by 85%. The battery life supported is about 15.4 hours for continuous video playback. Microsoft notes that the screen has the thinnest LCD panel on a laptop with a touch screen. Regarding the colors, the existing ones are conserved but the matt black is added. In this computer have not been encouraged to integrate the USB-C ports, which certainly discourage many.

The base model comes with 8GB of RAM, Intel Core i5 processor and 128 GB of SSD storage. It will have a price of $899, $100 less than the previous device. Its highest configuration reaches $1,500. It will be available for sale from next October 16, but it can be booked from today.