We talked on many occasions about Ultrabooks from Intel, which are now in its second generation, have failed the expectations that Intel had, partly because of high prices. The Ultrabooks will be equipped with Haswell processors, specifically models in the basic range, starting prices will be at $699, which is pretty good.

Currently the mobile sector is very important and manufacturers know it. Intel in turn competes with Ultrabooks for a while now, but both the previous generation of Sandy Brige based Ultrabooks, as the current generation Ivy Bridge based, are not performing as well as they expected. To this we must add that AMD also competes with Ultrathins, and AMD precisely already said that Ultrathins are some free products, so that manufacturers can customize their different models. 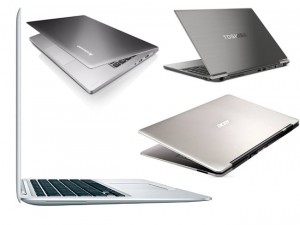 That is precisely one of the cards played by AMD because Intel will require manufacturers to meet certain minimum requirements to receive. These requirements consist of 4GB DDR3-1600Mhz RAM, a 13-inch display with resolution of 1366 x 768 pixels, a 32GB SSD with a hard drive of at least 320GB and a WebCam with 720P capacity, this reference for Ultrabooks. 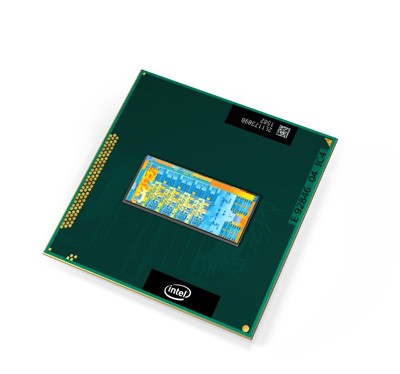 The “recommended” Ultrabooks will also come with 4GB of DDR3-1600MHz RAM, a 13-inch display with FullHD resolution, a 128GB SSD and a webcam with 1080p capability.

As discussed Intel, the Haswell based Ultrabooks will be available in two ranges, standard and high. The standard range models provide battery power of nine hours, a WebCam 720P capable, WiFi and WiDi 802.11nm TouchPad multi-touch. Intel also equips them with a 16GB SSD to perform cache drive functions.