The iPhone X incorporates the latest innovation from Apple. This cell phone named after the 10th anniversary of the launch of the first iPhone, represents a change in important design with respect to the latest models. This cell phone has a 5.8-inch OLED HDR screen that covers the entire front of the device. To achieve this, Apple decided to remove the fingerprint reader, replacing it with a front sensor with facial recognition for unlocking the phone. This redesign, however, as highlighted by The Guardian, makes it excessively fragile as it has a glass cover and not aluminum. 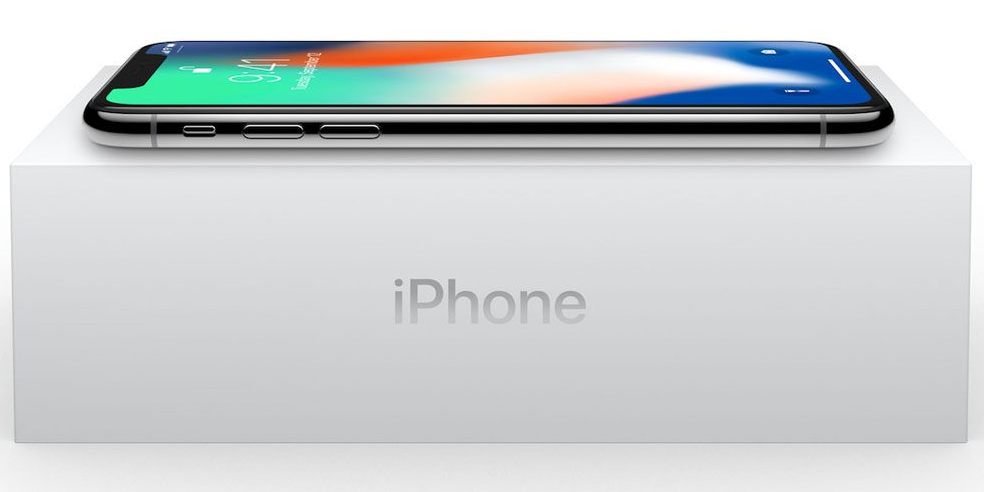 It has 3 GB of RAM memory and an A11 chip that, as published by the press, is the most powerful one ever used in a mobile device. As for the internal memory, there are two options of 64 GB and 256 GB non-expandable. As with the 7 and 7 plus models, it has an IP 67 resistance to water and dust. Another feature is the possibility of wireless charging, that is, a cable is not necessary to fill the 2,716 milliampere battery. 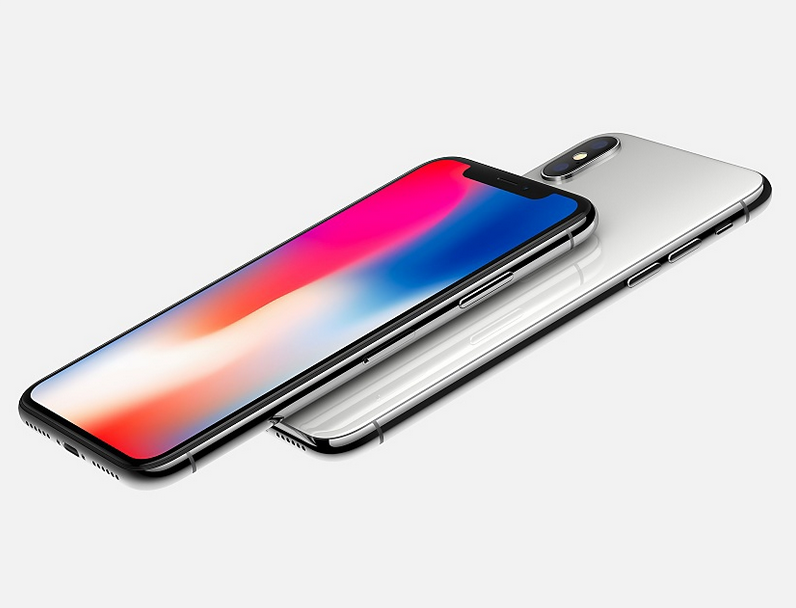 As for the camera, it has a double rear camera of 12 megapixels (MP) and a front camera of 7 MP. The company added several professional lighting options to its portrait mode that makes its debut on the front camera; however, these are still in a beta phase. The starting price in the United States was $1,000 dollars.

The most outstanding feature of Apple’s new smartphone is its Face ID, the face recognition system, with 3D face reading. However the computer security company Bkav of Vietnam showed that it could hack the system with a mask with parts printed in 2D and 3D.

When the iPhone X was introduced, it was not said that the system was un-hackable but more reliable than other biometric authentication tools. According to the director of Apple Phil Schiller, the chances of a person unlocking an iPhone with Face ID is one in a million, while the options of this happening with the Touch Id is 1 in 50 thousand.

The iPhone X is the first cell phone of the company to incorporate OLED screen. It stands out for its dual 12 MP camera, which allows 2X optical zoom. In addition, it has optical stabilization in each of its lenses: a telephoto and a wide angle, with focal aperture of 1.8 and 2.4 respectively.