There is very little time left for the launch of the new iPhone. Next September 12  three new Apple phones will be officially unveiled and Apple will celebrate ten years since the launch of their first iPhone. So far, everyone seems to agree on calling the new flagship as “iPhone 8” but we may have been wrong all this time and there is no official name for the phone.

Last week rumors appeared that spoke of another name for the new iPhone: Apple iPhone Edition. A rumor began circulating that it would be called “Phone Edition” also that the successors of the iPhone 7 and iPhone 7 Plus would be called iPhone 8 and iPhone 8 Plus, respectively. There could also be, as some expected, an iPhone 7S and an iPhone 7S Plus.

Just to confuse you even more, these are from the final retail packages for OLED iPhone cases from two separate, independent case makers…

Blass tweeted a couple of background images for an iPhone presented this year. According to the images they are cases for iPhone 8 and Blass indicates that they are intended for the variant of iPhone 2017 with OLED display. Only the brand’s new flagship would have OLED screen so the iPhone 8 would still be called iPhone 8, despite the rumors.

The new video shows possible names for the new Apple phone. We can see iPhone 7s Plus, iPhone X Edition. 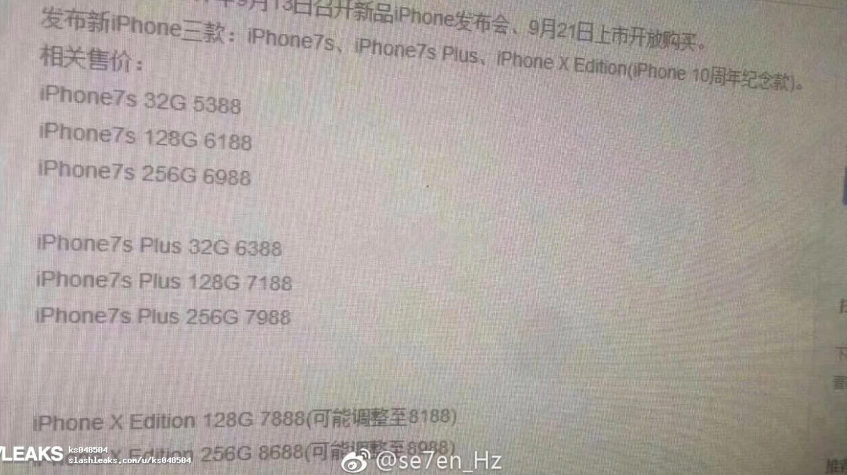 The new iPhone will be released on September 12. 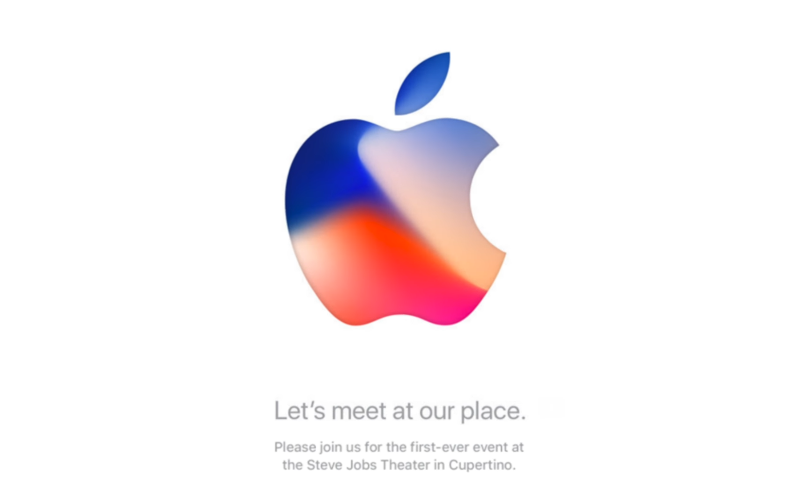 Some of the top suggested features of the new iPhone include: Vertical improved camera, wireless charging, Thinner & shorter design, More RAM, A11 Processor, All glass design. 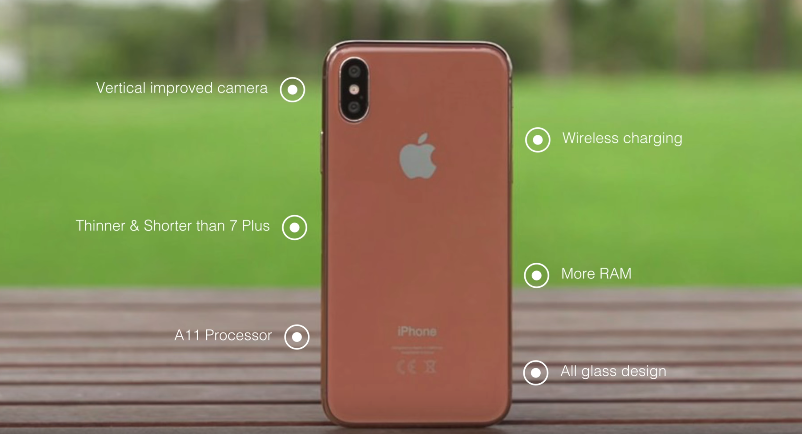 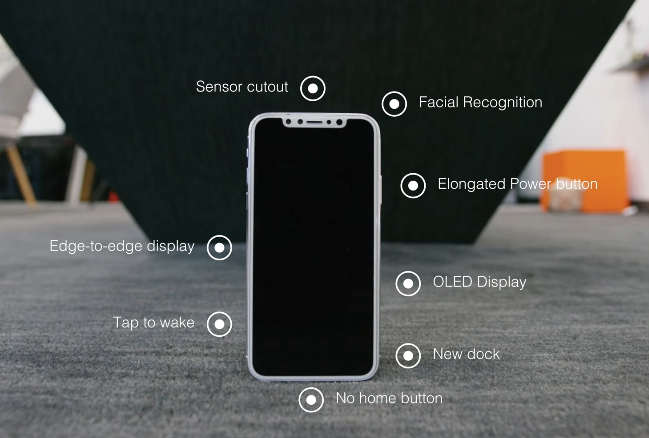 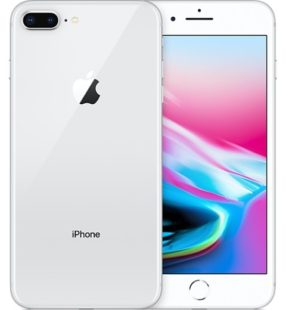 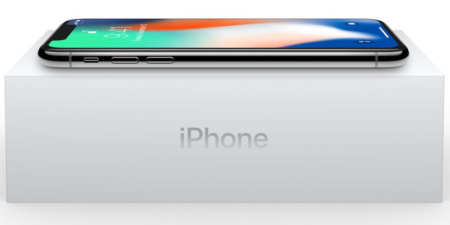 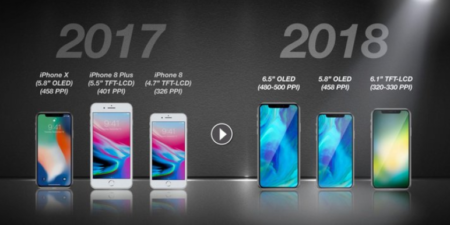