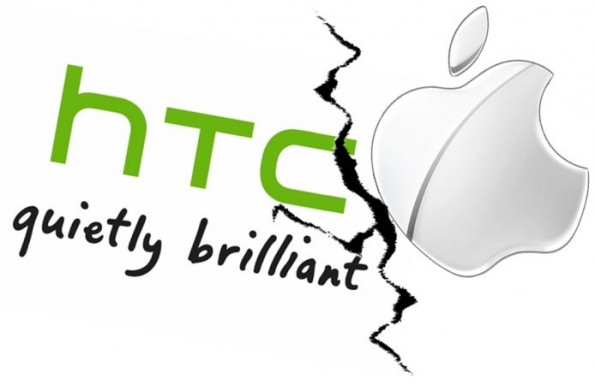 In the wake of Apple’s recent victory against Samsung in their patent dispute HTC has stated it is not afraid of fighting Apple in court should the smartphone giant decide to continue to pursue any claims against HTC.

HTC’s chairperson said that the company has no intention of settling with Apple, according to Asia-based reports.

The report appeared in Wednesday’s Digitimes and other Asia-based publications, which cite comments from Cher Wang, chairperson of HTC.
HTC “has great skills in innovation and has the confidence to face legal lawsuits with Apple,” the Digitimes report says, attributing those comments to Wang.

She also stated that the loss of Samsung in the Apple case doesn’t mean the Android smartphone ecosystem is under threat in any way.

HTC has been involved in a legal battle with Apple since March 2010. Apple sued HTC over iPhone patents, and the ITC (international trade commission) ruled in Apple’s favour – no surprises there.

HTC has been suing Apple, as well so its not like companies aren’t fighting back – it just seems technophobic judges and juries don’t have a clue about what is copying and what isn’t when it comes to smartphones and tablets.