Laptops that are designed for gaming are precisely just for that: run next generation games with good performance. To achieve this they use powerful graphics cards and processors, and must necessarily be large (15 ” at least 17-18″ the most potent). Many have have high resolution monitors and good quality speakers with a subwoofer, and often use fast hard disks (typically 7200 rpm, and in some cases in RAID 0 or SSD). They are generally of good quality and aggressive designs, but the batteries usually last very little (1-2 h). 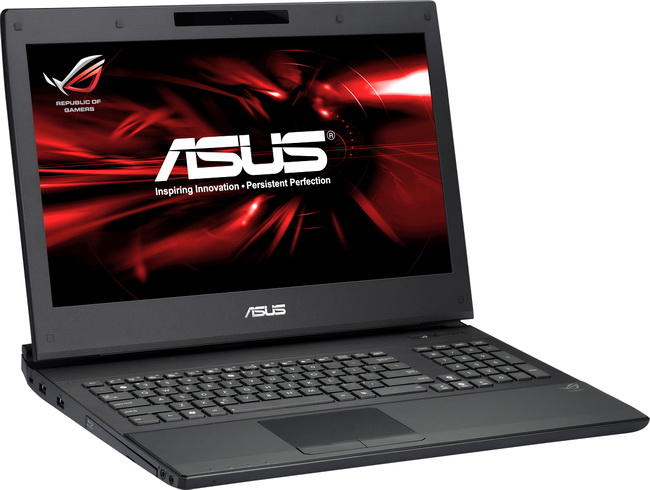 The real laptops that are designed to play are expensive(usually from $1500, although the extreme gamer laptops can cost more than $3,000 or more). If you want a laptop mainly to play but do not have much of a budget check out multimedia notebooks that have midrange graphics or basic laptops, which in some cases also have acceptable graphics, naturally they do not give the same performance as they use mid-range graphics cards and mid-range processors, but provide acceptable performance at a good price.

Tips: For deciding a particular laptop, you should look at some things.