Without making too much noise, Nvidia has released a total of four 600M series graphics cards, which are intended for laptops. Specifically the cards are called GeForce GT 625M, GeForce GT 645M, GeForce 675MX 670MX and GeForce GTX.

The GeForce 600M Series Graphics cards continues to expand, but the top model remains the GeForce GTX 680M. Basically with this launch Nvidia gives more options to different manufacturers of laptops, so that they have more variety.

For the GeForce GT 625M it is basically an update of the GT 620M, it has 96 CUDA cores and a graphics core running at 625MHz, same as the GT 620M. The change made is that Nvidia GT 625M can now have a 128bit memory interface, so that its performance will improve.

GeForce GT 645M is also an upgrade, but in this case of the GT 640M, the 348 CUDA Cores are the same but its graphics core runs at a higher speed, particularly at 710Mhz. There will be versions that will both DDR3 and GDDR5 memory and memory interface is 128bit. The GeForce 625M is based on the previous generation Fermi GF117 graphics core, while the GT 645M graphics core uses the GK 107 based on the current generation Kepler. 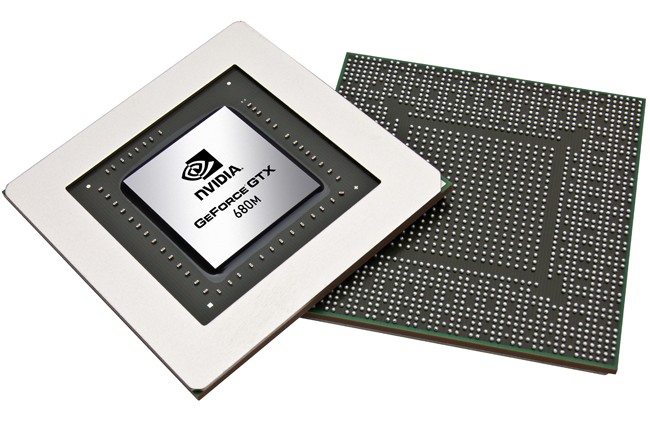 For those looking for high end gaming we have the 670MX GTX, a model that is positioned above the current GTX 670M, which is based on the Fermi architecture under the GF 114 core. The GTX 670MX uses the GK 104 graphics core based on the Kepler architecture, moreover has 960 CUDA Cores, a speed of 600MHz for the GPU and GDDR5 memory running at 1800Mhz with memory interface 192Bits.

A step above is the GTX 675MX, which outperforms the current GTX 675m. The graphics core used is the GK 106 and its frequency is 600Mhz GPU, while for GDDR5 memory is 1800Mhz. An important aspect is that its memory interface increases to 256bits, so its above the GTX 670MX we mentioned before.