Google has acquired the startup Launchpad Toys, specializing in creative tools for children and are the developers of popular mobile applications TeleStory and Toontastic, which from now can be downloaded absolutely free!

Toontastic for iOS allows children to create drawings and animations, and then be shared with others around the world.

TeleStory for iOS is a video camera application with augmented reality that lets kids create their own shows and music videos through creative play.

While Google has not officially announced this news, it has been confirmed in the news section in the home page of Launchpad Toys, although so far no transaction amount is known. 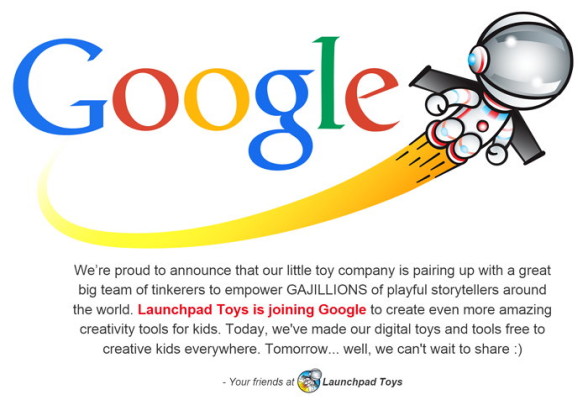 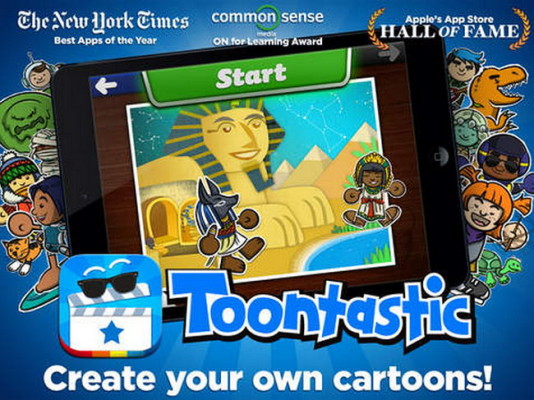 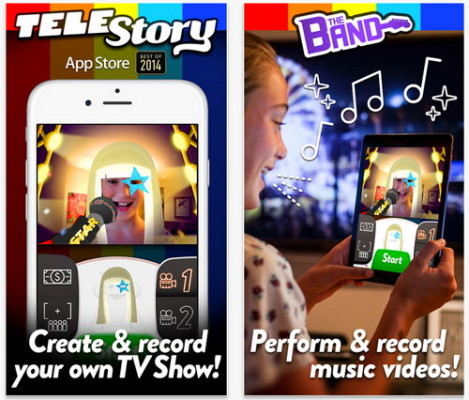 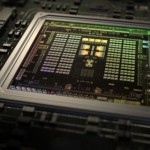 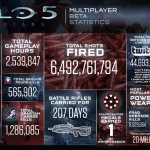 LG teases us with a video which shows the best features of UX 5.0