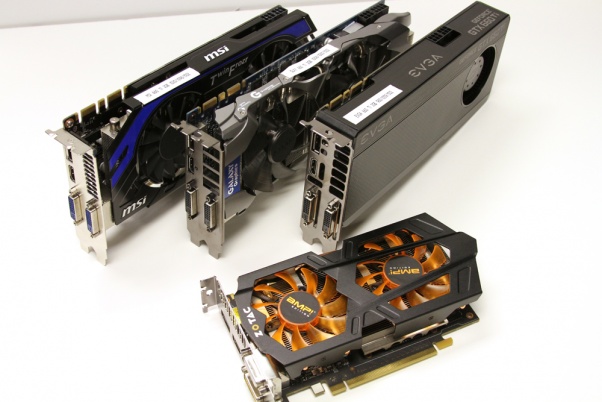 The next graphics card based on Nvidia’s Kepler architecture, the GeForce GTX 660, set to come on September 13,  so we can make a possible date in our calendar for another 28nm family member in world of video cards. The GeForce GTX 660 will join the rest of GTX 600 Kepler Series cards, we mean the GTX 690, GTX 680, GTX 670 and GTX 660 Ti.

Just the other day we showed you the first performance analysis of the GeForce GTX 660 on record, but really still do not know the graphics core that it will use, but it appears that its the GK 106. Actually the graphics core that  the GTX 660 uses is a mystery, but the analysis was not revealed, indicating that it only had 960 CUDA Cores, a GPU running 980Mhz/1033Mhz (GPU Boost), 2GB of GDDR5 memory running at 6008Mhz effective, 24 ROPs, 80 TMUs and memory interface 192Bits. 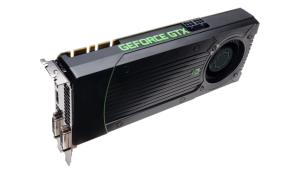 The latest information about the arrival of the GeForce GTX 660 have indicated that it will arrive on the 13th of this month of September, so its release would be very close. There has also appeared more rumors that there could be more than one version of the GTX 660, specifically a 660 GTX SE and also another variant called GTX 650 Ti and even a version for the Quadro range, all based on the GK 106 Nvidia graphics core. 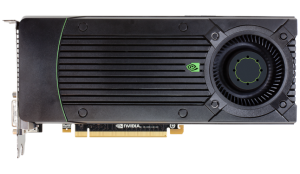 For now all we can do is wait for the day September 13 and see if it really Nvidia officially launches the GeForce GTX 660, which has already shown that it offers good performance and will compete directly with the AMD Radeon HD 7870, since both cards are on par.