Nvidia announced the GeForce GTX 660, but for now is only available to the OEM market. This graphics card features 1152 CUDA Cores, and shares the reference design of the GTX 660 Ti and the GTX 670. The arrival of the retail version is scheduled for next September.

The GTX 660 has a TDP of 130 W, 20W less than the GTX 660 Ti, and only includes a 6 pin power connector, also incorporates a single SLI connector. This graphics card is now available in pre-assembled computers from Acer Predator such as Dell and Alienware. 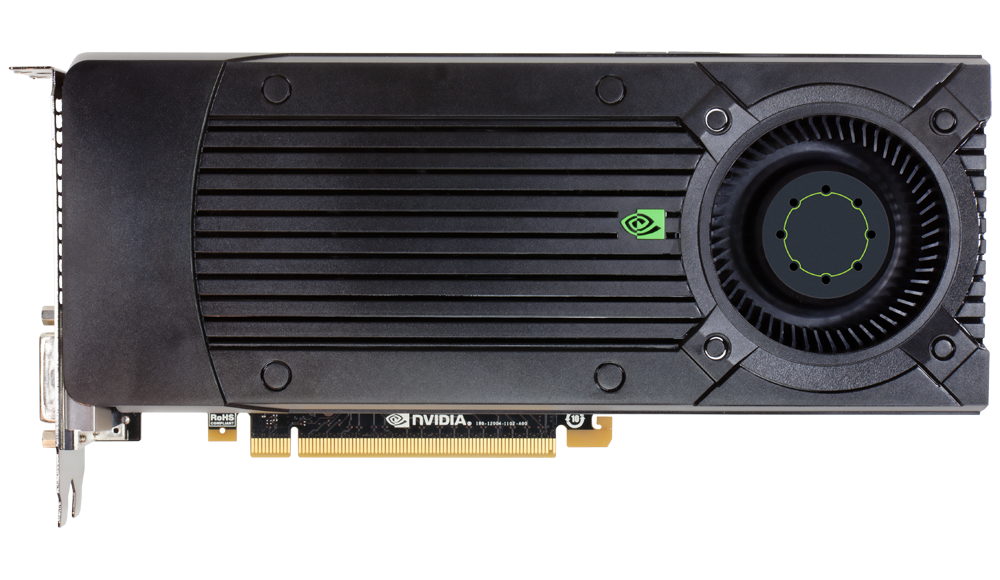 Nvidia not shown performance information, but is lower than the GTX 660 Ti, since it has reduced the number of CUDA Cores. The retail market version will be released in September and specifications may differ from the GTX 660 OEM.