Nvidia recently presented the GeForce GTX 660 and GTX 650 graphics cards, both based on the Kepler architecture and graphics cores GK 106 and GK 107 respectively. The following graphics card that is expected is the GeForce GTX 650 Ti and could reach by the 9th of October, so we would have another model that would be added to the Nvidia GTX 600 Series range.

After completing its release events in terms of high-end graphics cards are concerned, with the GeForce GTX 690, GTX 680 and GTX 670, it was time for the midrange cards and the GTX 660 Ti GTX 660. But Nvidia knows there is competition in all ranges by AMD and for this GTX 650 Ti was designed, which would compete with the Radeon HD 7850 or the Radeon HD 7770.

For now the details of the GeForce GTX 650 Ti are not many, and that is due to Nvidia since they are getting ready to release all specs on the same day of its release, as happened to the GTX 660 where we had to wait until launch day to know officially what graphics core it uses. 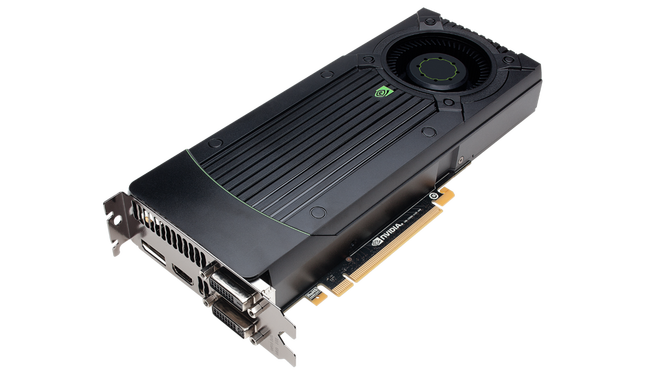