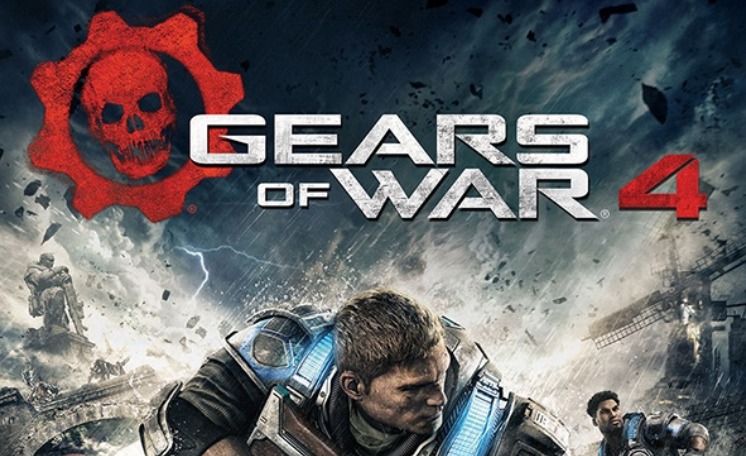 Good and bad news for those of us wanting to play Gears of War 4 in glorious 4K as Microsoft has hinted that we will require some super high end hardware to achieve this.

While you can get by on mid-range 2014 hardware as a baseline, the “ideal” experience (effectively, 4K) demands both a high-end AMD FX or Intel Core i7 processor as well as one of the highest-end graphics cards in recent memory, such as a GeForce GTX 1080 or a Radeon R9 Fury X. You’d better have splurged on your system in recent months, in other words.

The steep demands aren’t entirely surprising. PC hardware has only just started making 4K playable without resorting to multi-card graphics, and it’s going to be a while before that kind of horsepower filters down to the mainstream. Even the latest low-cost cards, like the GeForce GTX 1060 or Radeon RX 480, fall short of being fast enough for that kind of pixel count. Look at it this way, though: this could be the excuse you need to buy a long-overdue system upgrade, and you’ll have a reason to revisit the game if you have to “settle” for a lower resolution on launch day.