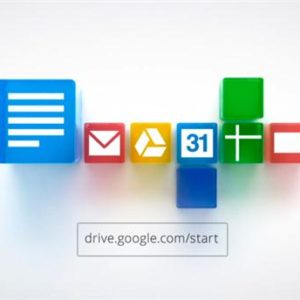 How to Copy files to Google Drive faster

Xbox Music to launch with Windows 8