The game Diablo III came just a few days ago and I’m sure many of you may have tried it and you are immersed in its story. Several sites have already had the occasion to analyze the performance offered by graphics cards from AMD and from Nvidia to run Diablo III, even with integrated Ivy Bridge graphics and with Trinity.

To start viewing these benchmarks  using as the reference comparative the game Diablo III , let’s look at the data provided by our fellows at Technology Reviewed. In this case they have tested several models of graphics cards from both AMD and Nvidia, though in the case of Nvidia are models of the previous generation Fermi and AMD only two models belong to Graphic Core Next.

The test equipment for this comparison consists of an Intel Core i5 2500K, 8GB DDR3 Ballistix RAMCrucial memory, motherboard ASRock Z77 Pro, an F3 1TB Samsung hard drive and a 24-inch monitor from Asus, all powered by Windows 7 64bit.

Focusing in FullHD resolution we can see how the HD 6870 graphics card continues to dominate the field, which shows that although a new generation is already available, the above is perfectly valid to continue playing in comfort.

When comparing the performance of integrated graphics based on Ivy Bridge vs AMD Trinity thanks to our co- Legit Reviews . We have a processor Ivy Bridge Core i7 3920XM HD with a HD 4000 graphics card against an APU AMD Trinity A10-4600M with HD 7660G graphics card.

The result is that the APU Trinity offers better gaming performance than a processor from Ivy Bridge with integrated graphics, so we could say that although the Trinity is behind in CPU performance, when playing it is a better choice than Ivy Bridge. 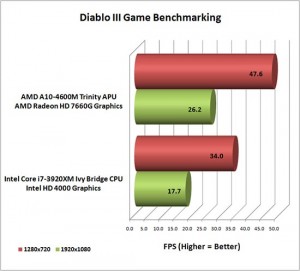 Again we can confirm what AMD has already announced, the performance of Trinity in a game is pretty good compared to its direct rival, the HD 4000 graphics from Ivy Bridge. 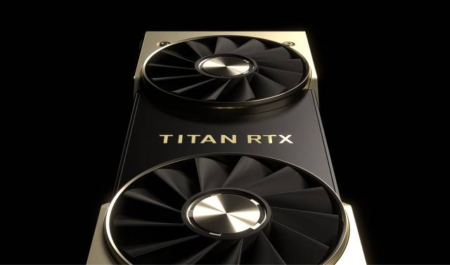 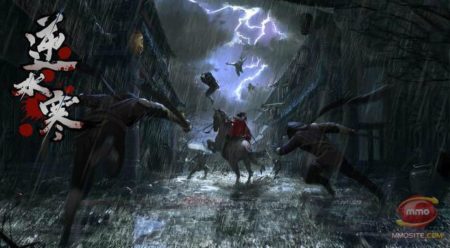