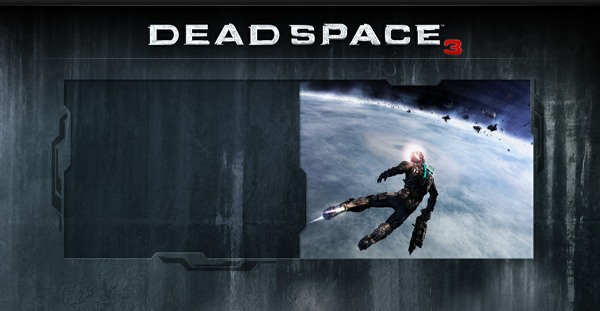 Ivy Bridge: i7 3770K Processor reaches a record high of over 7 GHz