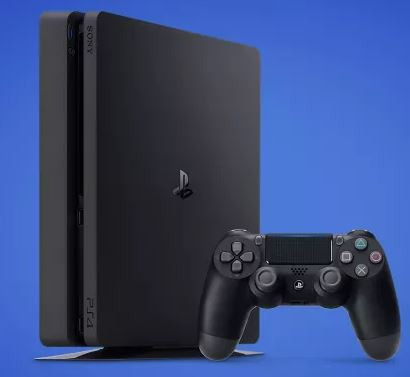 These x86-64 instructions are designed to make game development easier on the next-generation console, which attracts a larger number of developers. These changesillustrate Sony's effort to enhance the lessons learned during the development, production and launch of the PS3. Other notable hardware features of the PS4 include 8GB of GDDR5 unified memory, a faster Blu-ray Disc drive, and custom chips dedicated to audio, video, and background processing tasks. Among the new applications and services, Sony launched the PlayStation App, allowing PS4 owners to turn smartphones and tablets into a second screen for improved playability or external keyboards for more convenience at the time of typing.

The company also planned to debut Gaikai, a cloud-based gaming service that hosts downloadable content and games. By incorporating the "Share" button in the new controller, it is possible to share screenshots, trophies, purchases or videos at any time on pages such asFacebook, Twitter, and streaming and watching other friends live from Ustream or Twitch, Sony planned to place more emphasis on social gaming. The PS4 console on the first day of its launch sold more than 1 million consoles in the United States alone. At the start of its press conference at Gamescom 2014, Sony announced that it had already sold more than 10,000,000 units of the PlayStation 4 worldwide to end users. It is designed for wide integration with Playstation Vita. The current firmware of the console is 4.72, where the performance of the system is improved.