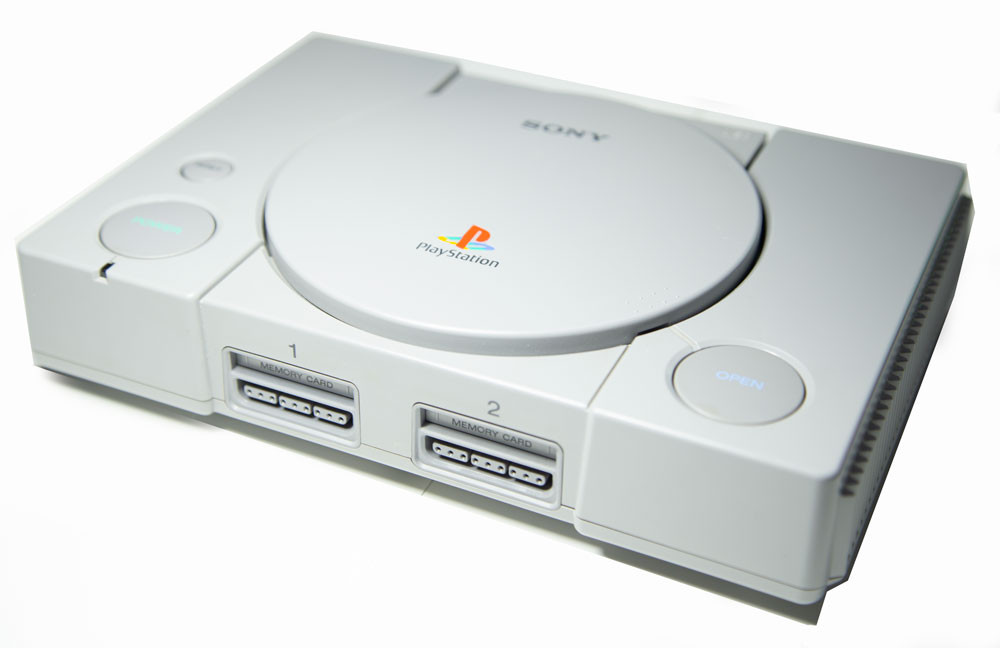 The PlayStation was a 32-bit home desktop game console with CD-ROM support for its games, developed by Sony Computer Entertainment in 1994.

In the time it was commercially active, it competed first against Sega's Saturn and then with Nintendo's Nintendo 64 and sega's later Dreamcast.It is considered [Without references] a platform of great success around the world and that, in a way, has contributed to increase the prestige of video games in general.

Powered by the Geometric Transformation Engine.

This engine is located inside the main CPU chip.

It provides the system with additional vector mathematical instructions used in 3D graphics.

Another engine is also located inside the main CPU was responsible for decompressing images and video.