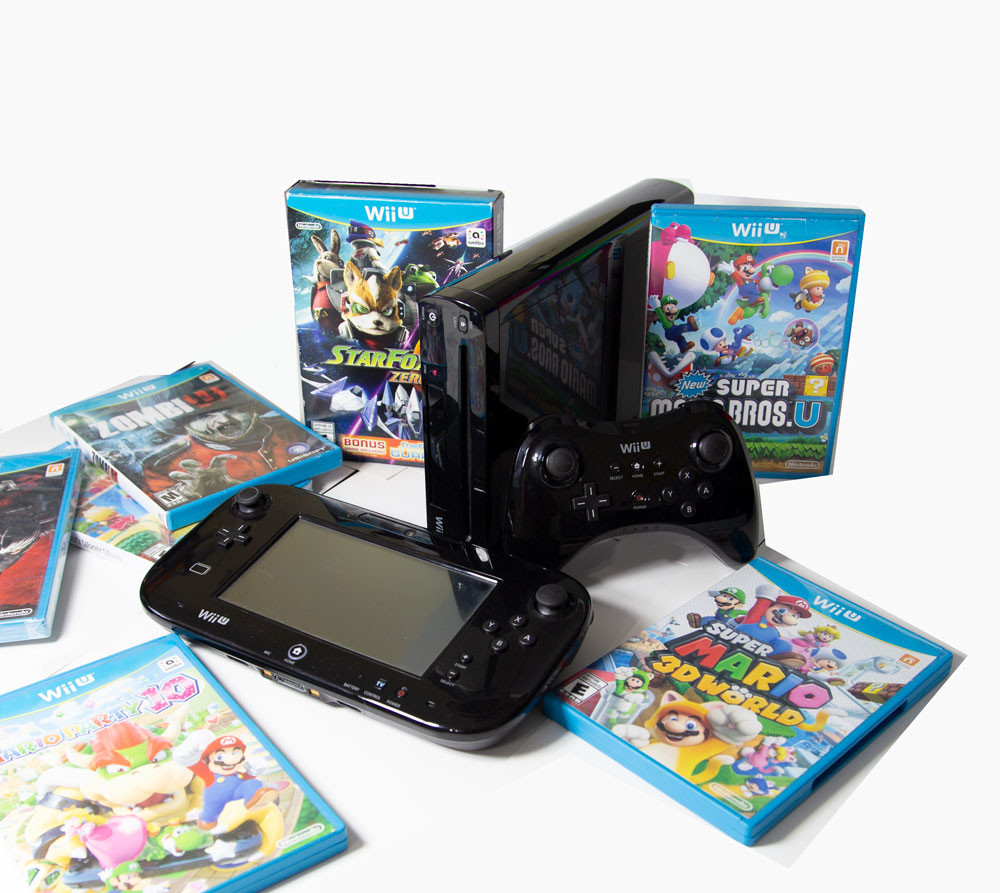 Thus, the Wii-U was Nintendo's response to the criticism that considered the Wii as a console focused excessively on the multiplayer game experience, hence the name of We, hence the detail of adding the U, you, as a symbol of a much more complete and complex solo gaming experience.The Wii-U console was launched in November 2012, being the direct competitor to consoles such as Sony's PlayStation 4 and Microsoft's Xbox One.

In addition, it is also the first Nintendo console to produce high-definition graphics with a resolution of 1080p.  Despite Nintendo's attempts to consolidate a better experience and quality of play in solo mode, the criticism went in that direction, underlining the improvements in the overall stability of the system, its greater power and especially the new touchscreen controller.

This last improvement was an exceptional feature allowing you to continue playing even if the TV is turned off.

The touch screen receives a signal in 480p resolution quality.

This new controller is called the Wii U GamePad.Another improvement of interest is that the system is backward compatible with previous Wii games, in addition to supporting other Wii peripherals such as the Wii Balance Board or the Wiimote.

It also includes NFC17 technology and is compatible with Amiibo cards and figures and allows video game downloads from the virtual console.

If it can not be used with peripherals such as the Nintendo GameCube, except for your controller.The firmware of the Wii-U console is 5.5.3E, including as improvements a more complete and effective control than the Wiimote, in addition to a more powerful online service, as well as excellent graphics capacity.As far as its external design is concerned, the Wii-U has a compact appearance, being easy to locate anywhere in the house.

It is also much more powerful to have a multicore microprocessor based on IBM Power (R), high definition GPU based on AMD Radeon™, also expanding the storage capacity.

Thus, the Wii U console of basic pack has 8 GB, while the Premium Pack already has 32 GB of internal flash memory.

A capacity to which we must add the possibility of external storage in compatible SD cards, that is, SD memory cards up to 2GB and SDHC cards up to 32 GB.

Latest news regarding the Nintendo Wii U browser

Wii U Playable at Eurogamer Expo 2012