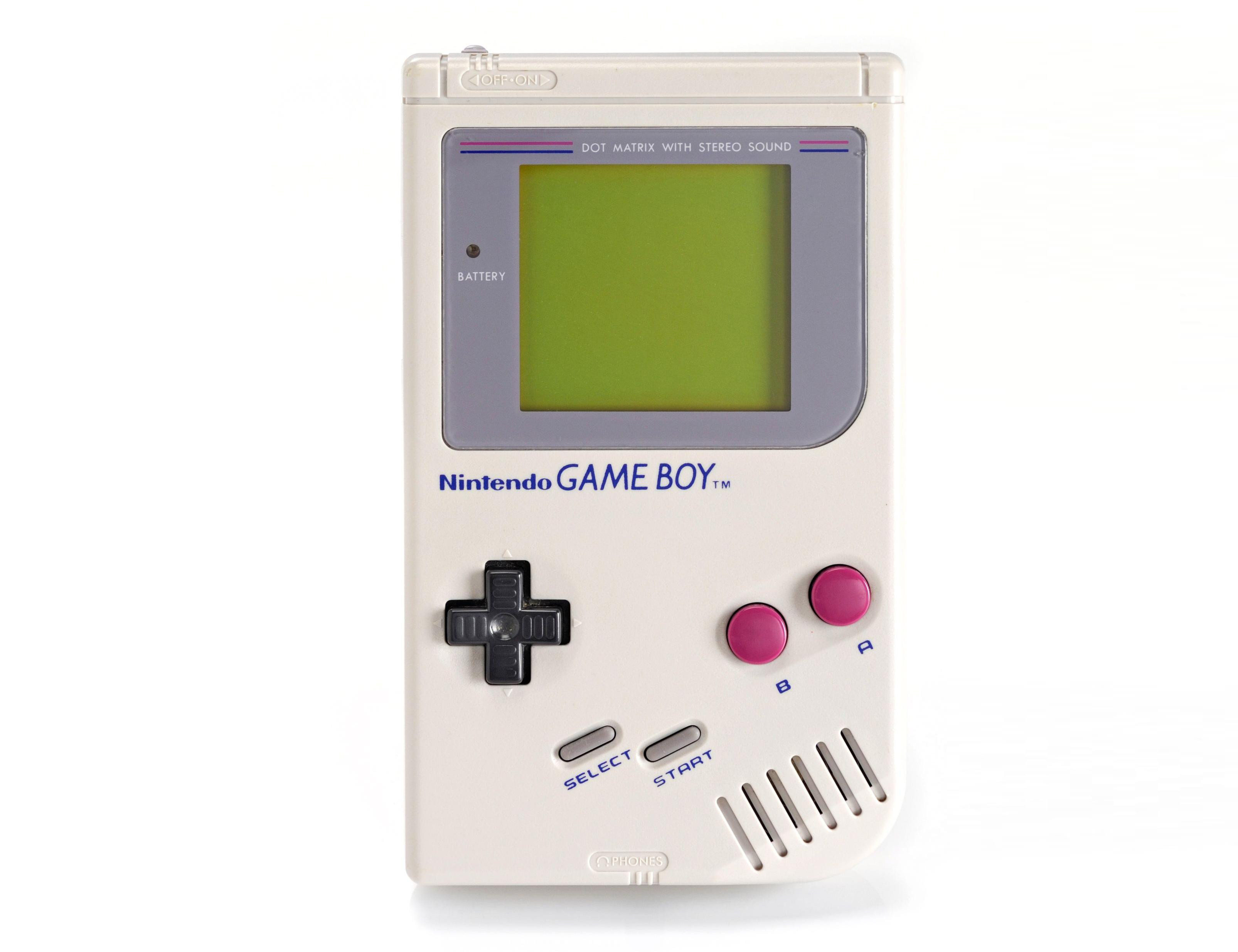 The Game Boy is an 8-bit handheld video game console developed and manufactured by Nintendo.

In Southern Asia, it is known as the "Tata Game Boy" It is the first handheld console in the Game Boy line.

It was created by Gunpei Yokoi and Nintendos Research and Development â€” the same staff who had designed the Game & Watch series as well as several popular games for the NES.

The Game Boy was Nintendos second handheld system following the Game & Watch series introduced in 1980, and it combined features from both the Nintendo Entertainment System and Game and Watch.

It was also the first handheld game to use video game cartridges since Milton Bradleys Microvision handheld console.

It was originally bundled with the puzzle game Tetris.

Despite many other, technologically superior handheld consoles introduced during its lifetime, the Game Boy was a tremendous success.

Upon its release in the United States, it sold its entire shipment of one million units within weeks.