Quite possibly the best customized version of the AMD Radeon HD 7870.

We continue to learn more about the customized versions of the various video cards available. In this case we will show you the details of the ColorFire HD 7870 XStorm model, a model based on the AMD Radeon HD 7870 that comes equipped with many improvements.

Although the AMD Radeon HD 7870 has some time with us, constantly manufacturers are throwing different custom versions at us with many improved aspects such as cooling or rending power. ColorFire is one of them and today we see will take a look at the ColorFire XStorm HD 7870. 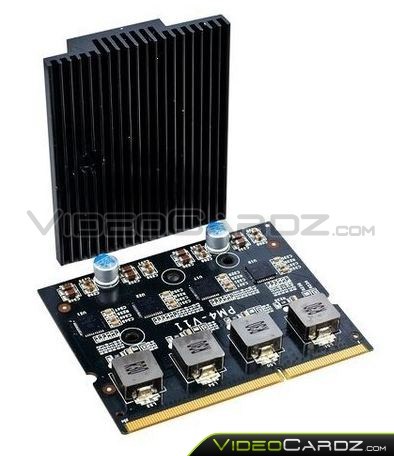 The ColorFire HD 7870 XStorm was already shown in the past at Computex, but we did not know too many details. It is based on the graphics core Pitcairn and as usual the PCB is fully customized and improved. Has an VRM 8 +1 +1 supply phases and quality components, such as for example tantalum capacitors. Additionally it can add an expansion card that adds 4 power stages, this is something that we’ve seen before in the GTX 680 iGame Kudan from Colorful. 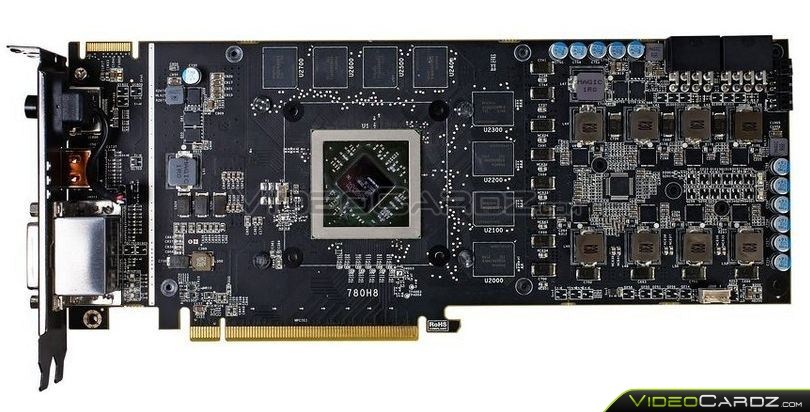 The goal to expand the supply phases and have a good design is fairly clear, the overclock, achieved is with higher stability and possibilities. From the factory comes with a small overclock, since the GPU runs at 1050MHz and memory at 5.000Mhz effectively. 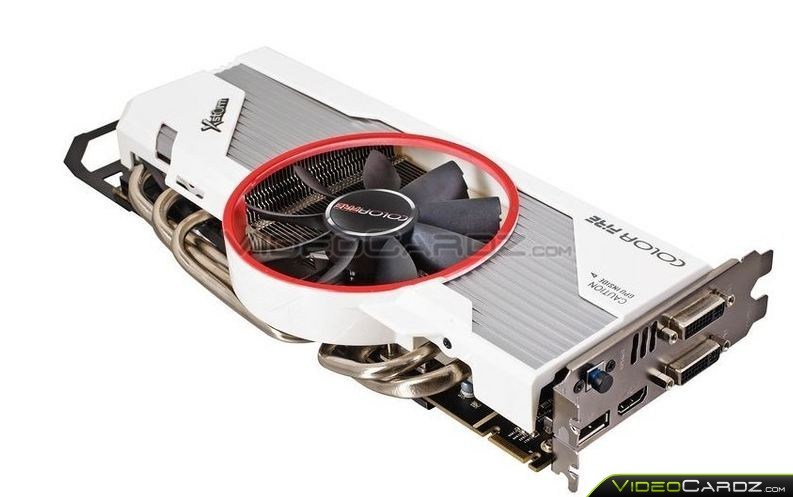 The cooling system used in the HD 7870 ColorFire XStorm consists of a large aluminum heat sink which has 5 heatpipes 8 mm thick nickel-plated, also makes direct contact with the GPU and incorporates a central fan 120 millimeters. Also fitted with a backplate on the back of the PCB to help cool the card. For power it requires two PCI-E 8 pin.

Otherwise comes with 2GB of GDDR5 memory on a 256bit memory interface, two video outputs DVI, HDMI, DisplayPort, Dual-BIOS profiles and two different frequencies, each frequency based  on AMD and one from that of ColorFire. For now only available in China, but we hope it can make it to the west because it is a pretty good version of the HD 7870.