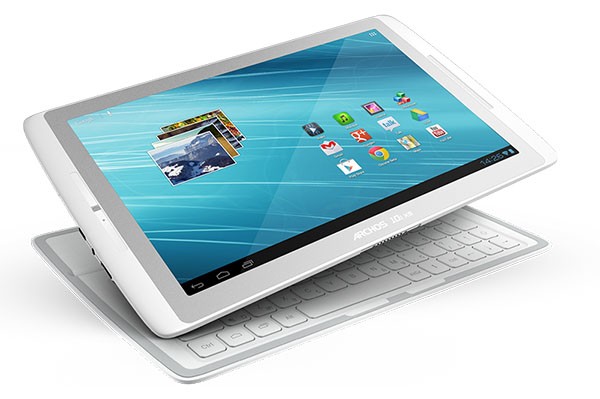 Archos will launch itself again in the mobile device market during this years IFA 2012, and will be with its new line of tablets called Archos GEN10 XS. But to not have to wait until next August 29, when this great technology event will kick of in the city of Berlin, have decided to show off as much as possible the Archos 101 XS, the first tablet of this family .

Mainly what stands out in this Archos tablet is its commitment to the “Transformer” trend  that has popularized ASUS with their models. And is that the 101 XS has a keyboard dock that allow the user to use it as a netbook if you want, plus it can serve as cover and protect the tablet screen. But the dock is not the only attraction of this new device, which has a rather unique hardware. 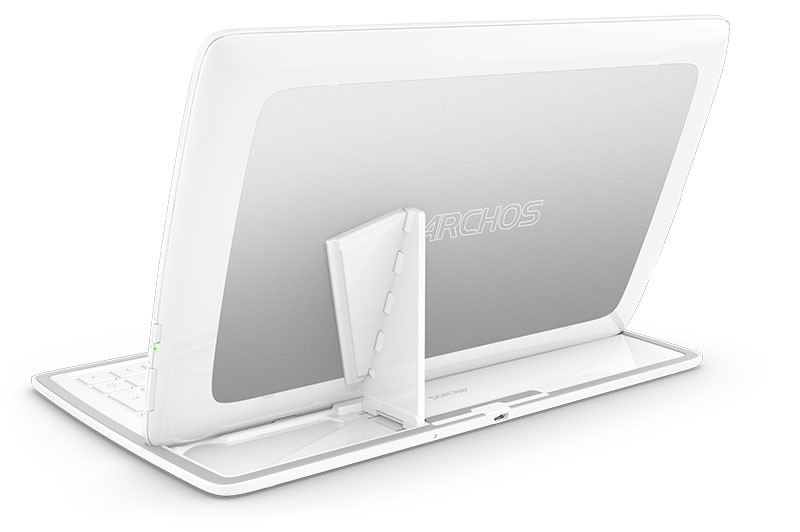 Regarding its operating system version it will use none other than the latest from Android, Archos assures that it will use Jelly Bean during the month of October via OTA. However, if there is anything that could disappoint on this device is the quality of its screen because as mentioned in Android Central, it could have been much better.

But this is only one of several new tablets that the company will present at the upcoming IFA also another point which gives it a great appeal to this family of Archos Gen10 XS devices, is that it will have an affordable price. In the case of the 101 XS already has been confirmed that will be available from mid-September for 379.99 euros