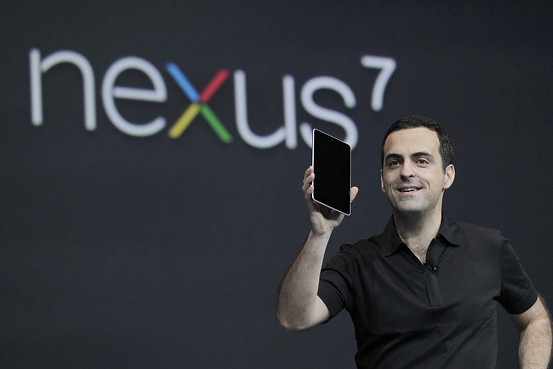 According to Brian White, despite the compelling value that presents the new tablet from Google, this can not possibly threaten the supremacy of the Apple device on the market, and should focus instead on facing the Amazon Kindle Fire.

Its because to a member of Topeka Capital Markets the technical specifications of the Nexus 7, which features Android 4.1 Jelly Bean, a resolution of 1280 × 800 pixels, Tegra 3 quad-core processor, a battery of nine hours, a micro-USB, GPS, gyroscope and support for NFC and Android Beam, are not enough.

Another point in favor of Apple in its ecosystem, as App Store that offers more than 650,000 and 225,000 mobile applications that are native only iPad.

Google is getting closer with 600,000 applications in total, but only a small number optimized for tablets.

“We believe the combination of the expansion of Apple’s digital network, innovative design, unparalleled aesthetics, application availability, intuitive user interface and expanding technological innovations remain to keep the company as market leader of tablets for many years, “said White.