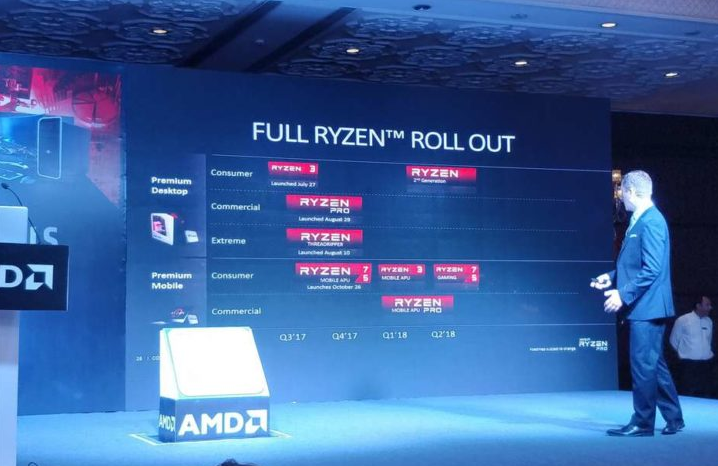 For the first time we are learning the first data of the new AMD Ryzen 2 processors that will begin arriving in the first quarter of 2018 and that will be manufactured in 12nm.

We know that AMD will develop second-generation AMD Ryzen processors under the 12nm manufacturing process and that it will be launched in 2018, specifically during the first quarter of the year. These new processors will also have the name of Ryzen 7, Ryzen 5 and Ryzen 3, but these will be the 200 Series, which will bring in addition to a new manufacturing process, an improvement in work frequencies and an increase in the capacity of overclocking, as well as an acceptance of even faster DDR4 memories.

According to Wccftech, These parts will go against Intel’s upcoming 9000 series, which our sources tell us to expect around June’ish next year. Intel’s 9000 series will bring 8 cores to the mainstream for the very first time and will certainly offer stiffer competition to Ryzen than Coffee Lake has, which has been subject to significant shortages that have dragged out for months. 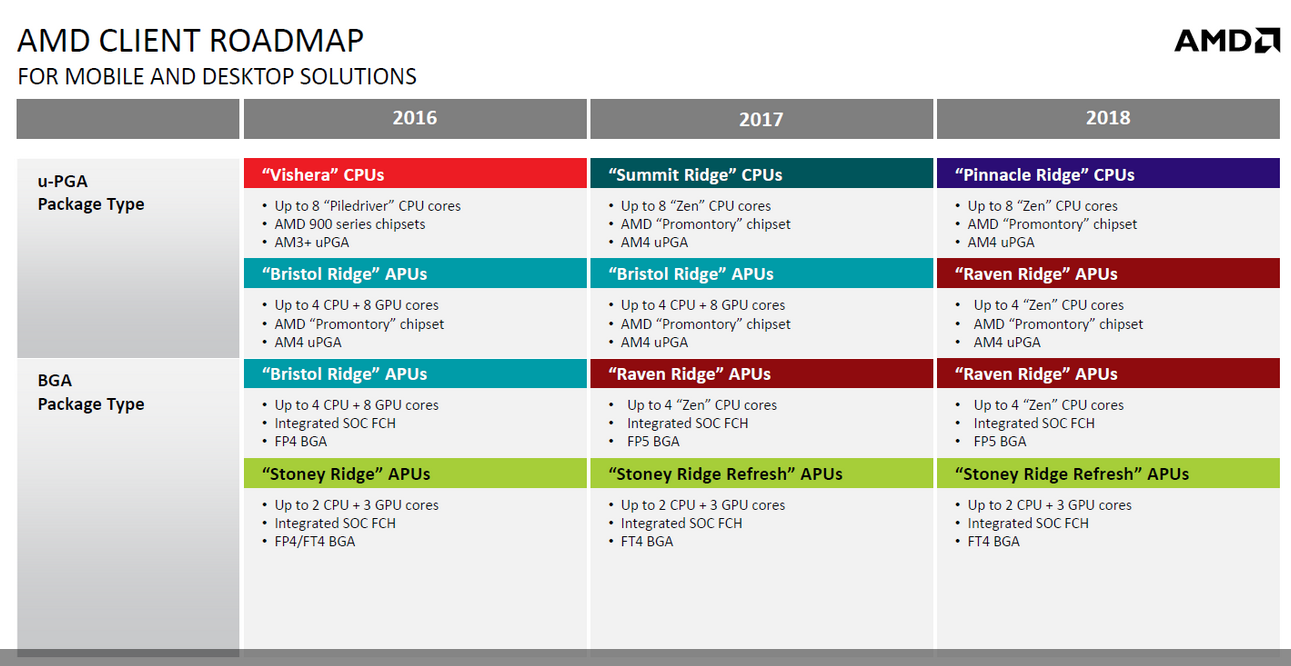