Finally, new generation of AMD graphics cards have been officially announced and are set to arrive very soon and we finally have official details about the AMD RX 7000 with RDNA 3 architecture. Specifically, we are talking about the two high-end models, because just like NVIDIA has, AMD has introduced its most powerful GPUs first. Just a few days have passed since its official launch presentation event and we already have performance comparisons based on the little data so far revealed, but we can already see a battle between the RX 7900 XTX and RTX 4090.

Many of us were looking forward to seeing what AMD could offer in the graphics card space. And with NVIDIA launching its RTX 4090 for about $1,600 dollars in the US, prices have skyrocketed compared to the last generation, also taking into account that the RTX 4080 is also going to be expensive. In a time of economic recession like this, we can hardly justify spending so much money on a PC graphics card, which is just another component, then there’s the CPU and RAM and cooling etc.

When AMD announced the prices of its RX 7000 GPUs, those looking for cheaper alternatives had something to look forward to. Although still an expensive GPU, but they are prices similar to what we already saw with the RX 6000. So, with a price of $899 for the RX 7900 XT and $999 for the RX 7900 XTX, AMD had captured the attention of its public. We are talking about graphics card that cost almost half that of NVIDIA’s top-of-the-line RTX 4090 and significantly less than the 16 GB RTX 4080.

That said, knowing the price and a little performance data of the AMD Radeon RX 7900 XTX, the hype went through the roof, since they announced between 50 and 70% more performance than the RX 6950 XT, the flagship of the past generation. We thus have a good jump in performance at a very aggressive price compared to its rival, but how will the RX 7900 XTX perform vs. the NVIDIA RTX 4090?

To answer this question, several users have already done some comparison benchmarks to see what differences there would be. The first of the users we will see is lock gamer on Twitter, which he managed to show a comparison between the RTX 4090, RTX 3090 Ti, RX 6950 XT and RX 7900 XTX.

We made one based on 1.5x using @HardwareUnboxed numbers too, something around 80% perf vs costin 60% less pic.twitter.com/7meJvpfY8p

As we can see in its graph, the average performance of the RX 7900 XTX is around 80% of an RTX 4090. If we take into account that it costs 60% of its price in dollars, we are looking at a graph that clearly outperforms NVIDIA in performance/cost. Also, in two of the games we see the RX 7900 XTX outperform the RTX 4090.

If we continue with the performance comparisons, this time we go to another Twitter user, the harukaze leaker. He also made a comparison of the RX 7900 XTX vs. the NVIDIA RTX 4090 using the review data and those provided by AMD. As for the review, he has selected the one from Igor’s Lab, which uses a PC equipped with an AMD Ryzen 9 7950X, along with DDR5 6000 MHz CL30 RAM. Meanwhile, the PC AMD tested is a Ryzen 9 7900X, 6000MHz RAM, and Windows 11.

based on 4090 review and AMD own number. pic.twitter.com/TwMDBU534g

With this said, let’s proceed to see the comparison between both high-end cards. We first have Watch Dogs: Legion at 4K resolution where the RTX 4090 is capable of reaching 141 FPS and is the leader. However, the RX 7900 XTX is seen with a very close reach of the 4090, since it could reach 132 FPS according to the estimate. Not only does it get close but it matches NVIDIA’s cards, since in Cyberpunk 2077 at 4K it achieves 83.3 FPS compared to 83 FPS of the RTX 4090. If we see the last game tested, we find similar figures.

This case is the one that catches our attention the most, after seeing 60 FPS with the RX 7900 XTX and 59.9 FPS from the RTX 4090 in Metro Exodus 4K with RT set to high. Also interesting to note is the RTX 3090 Ti achieves a very close performance with almost 52 FPS, so everything indicates that in this test it is limited to 60 FPS. 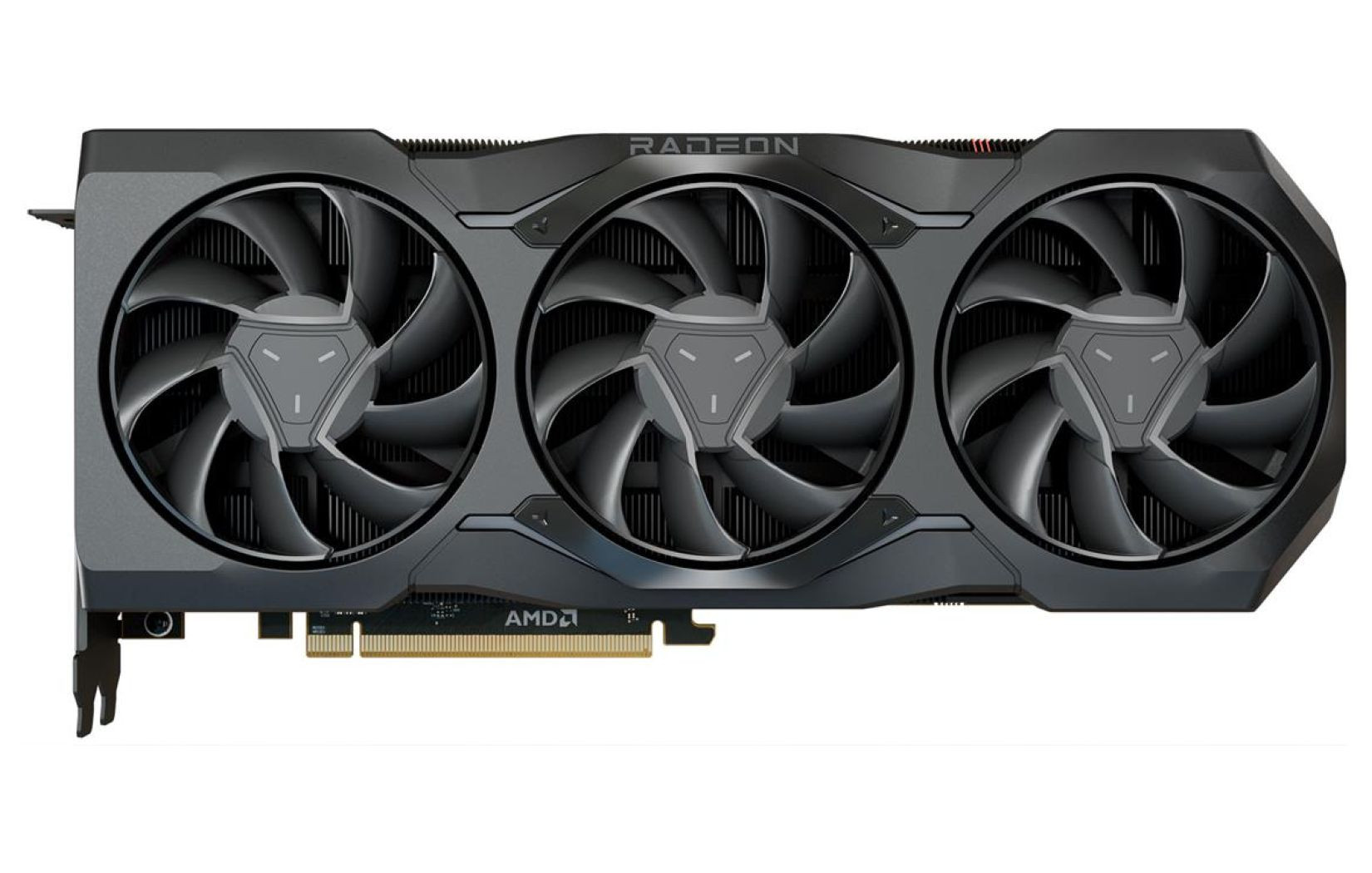