AMD is really pushing the envelope when it comes to VR technology so much so that they have released the AMD Radeon Pro Duo and according to sources its not really a “gamers” video card, in fact it is being marketed towards VR developers.

The specs below show that the AMD Radeon Pro Duo is quite powerful. 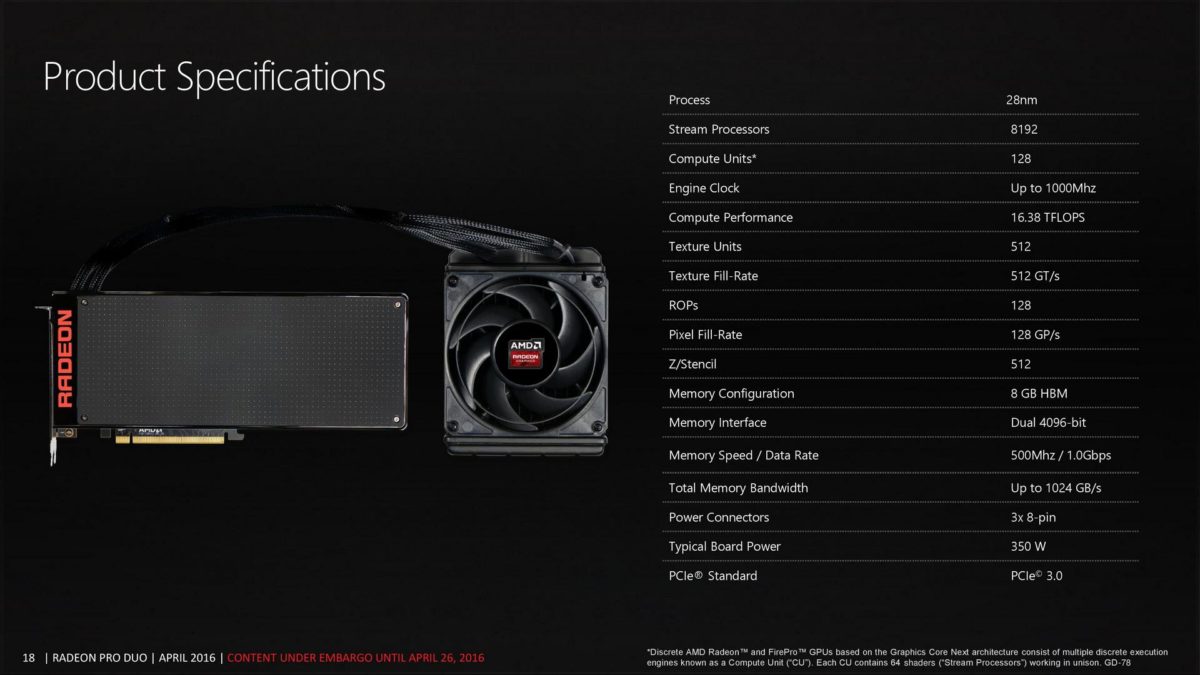 The Radeon Pro Duo is has two Radeon R9 Nanos sandwiched on a single PCB. Its price tag is $1500 one thing we should mention is that this video card will require minimum 350W to run.

Check out this massive cooler, liquid cooling of course! 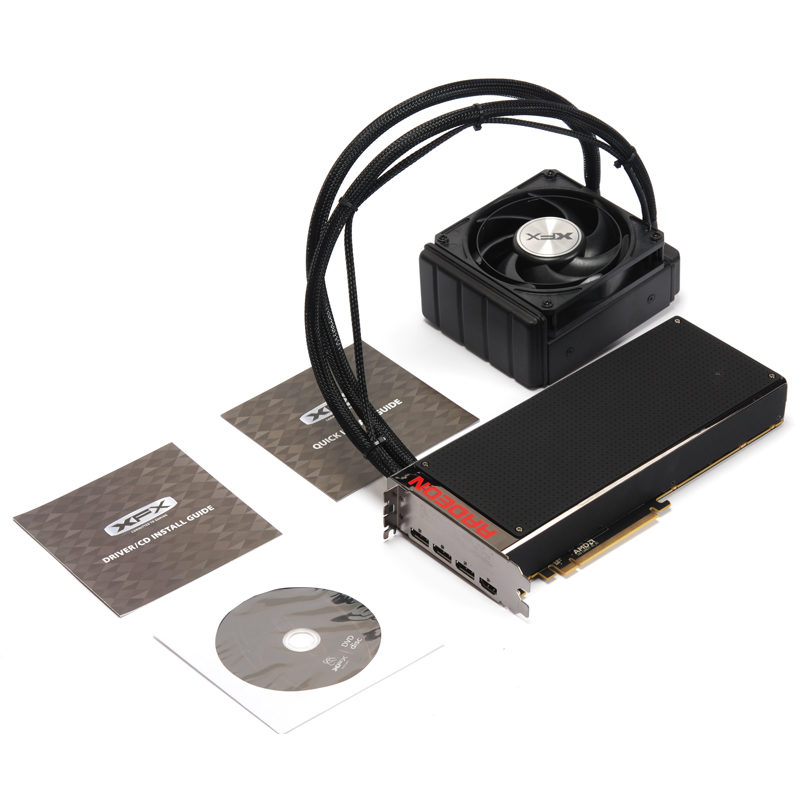 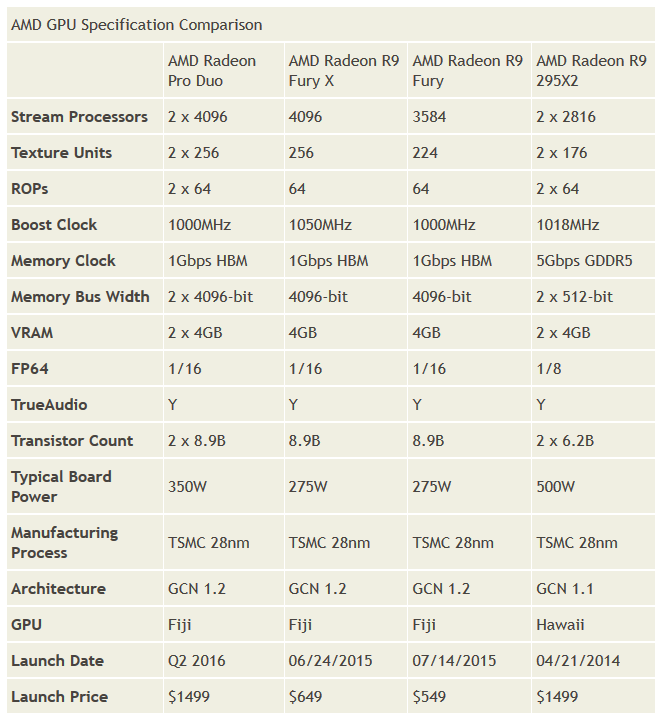 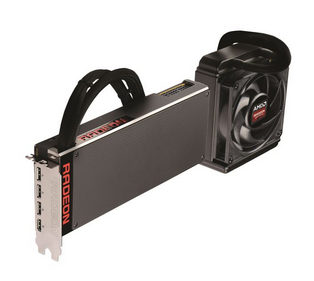