Has updated its frequency of its GPU and has added support for PowerTune Boost technology.

AMD has released a BIOS to improve the performance of the AMD Radeon HD 7950 graphics card, among other things for the expected GTX 660 Ti, which if all goes as planned will be released tomorrow, but it will not be so easy to outperform the HD 7950.  As far as AMD is concerned they have released a BIOS upgrade that increases the frequency of the GPU to 850MHz, compared to 800Mhz which is standard and also increased its PowerTune Boost technology, in which the GPU can reach 925MHz.

The AMD Radeon HD 7000 series has not stop upgrading, because just a few months ago they came out with the AMD Radeon HD 7970 Ghz Edition, which is the most powerful monoGPU graphics card on the market, now its the HD 7950 that has received a small update as a BIOS.  We say small because it is just that, a new BIOS, there isn’t  a change in graphics core as the HD 7970 in its Ghz Edition.

been a while since we heard anything from the AMD Radeon HD 7950 Ghz Edition, which will come with the graphics core Tahiti Pro 2 and will have a core frequency of 1GHz. Maybe AMD just did not want to release it, preferring to make a small BIOS update to improve the HD 7950, in any case it could surprise us and release it eventually. 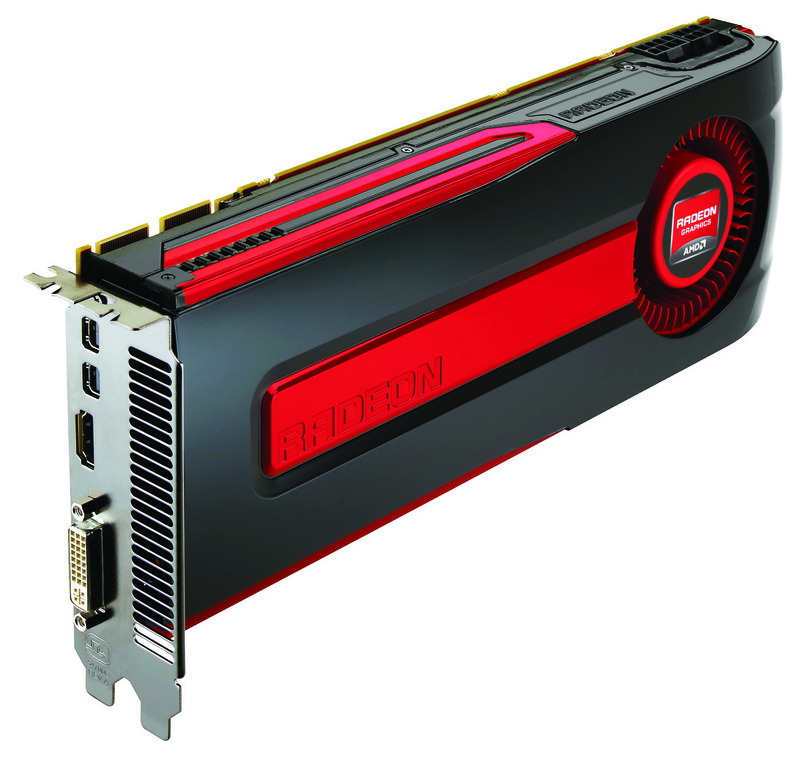 Recently the small Radeon HD 7750 has also received a BIOS update, which increases its frequency in the GPU from 800MHz to 900MHz. Now is the turn of the HD 7950, and thanks to this update, the GPU will now function from 800Mhz up to 850Mhz the update also adds support for PowerTune Boost technology, which will make the GPU reaches 925MHz.

Early performance data with the new HD 7950 BIOS, note that the performance increases are between 2% and 20% depending on the game that it was tested, so it is a significant increase in this case. 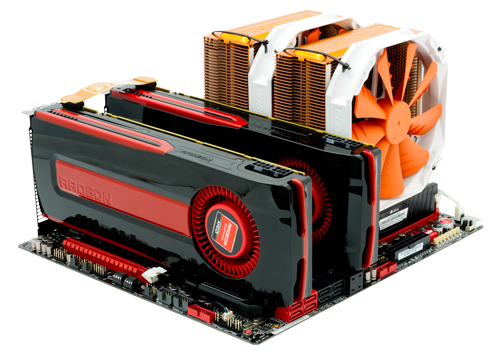 There are no more changes, all other specifications remain the same, the memory is running at 5.000Mhz effective. The AMD Radeon HD 7950 that are manufactured from the middle of this month will have the new BIOS installed as standard. AMD will offer manufacturers the BIOS update for their respective models of HD 7950, so stay tuned.

If on the contrary you are familiar with the latest BIOS for graphics cards, we leave you with the link to download it, but its under your responsibility and exclusively for the reference models.