No one doubt by now that this year 2012 is very positive for AMD, for its series of graphics cards AMD Radeon HD 7900, HD 7800 and HD 7700 are proving successful against competition from Nvidia, the GeForce 600 Series architecture based on Kepler.

The Radeon HD 7990 should in theory come along this month of June, although there is talk that it would be in August when we would actually see it. But to date nothing has yet been revealed about it, basically it will take two Tahiti XT cores under the same PCB, maybe AMD would not comment on anything to take the limelight from the HD 7970 X2 versions created by PowerColor and HIS. 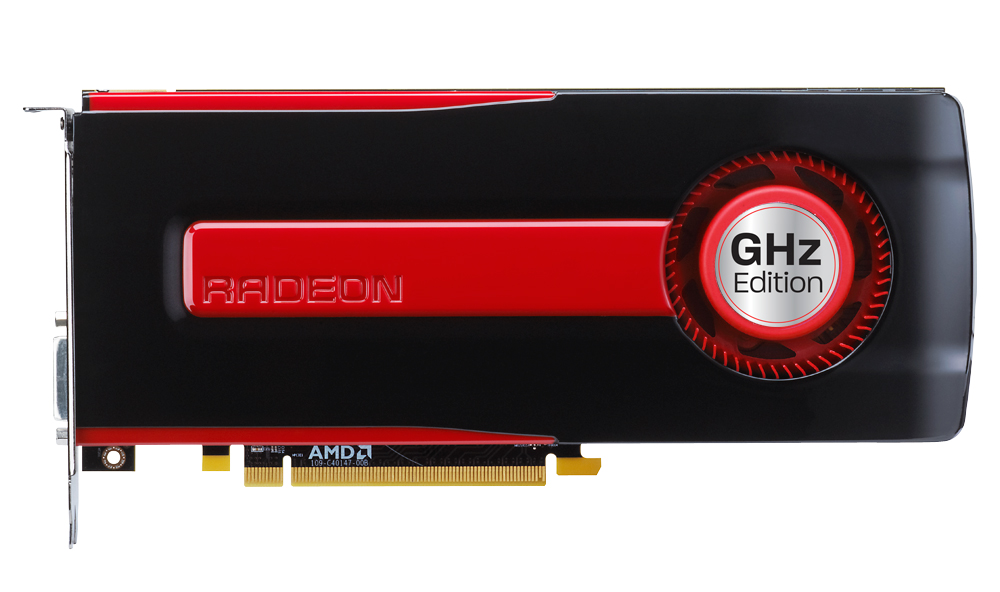 Meanwhile, the HD 7970 GHz Edition will be a better version of the current HD 7970, with a higher frequency in the kernel that will be at least 1Ghz, all to compete with the GeForce GTX 680. Finally, the last to appear has been known as HD 7930, with the name Tahiti LE, a card that has been known through the AMD drivers, it would be a plot to compete with the upcoming Kepler cards that Nvidia is set to release, the GTX 660/Ti.